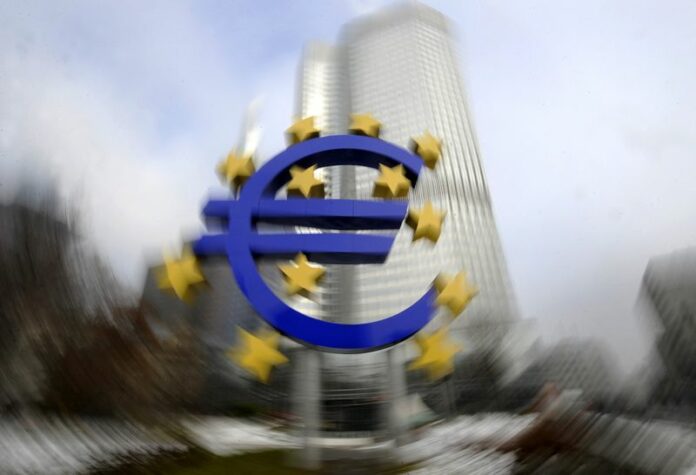 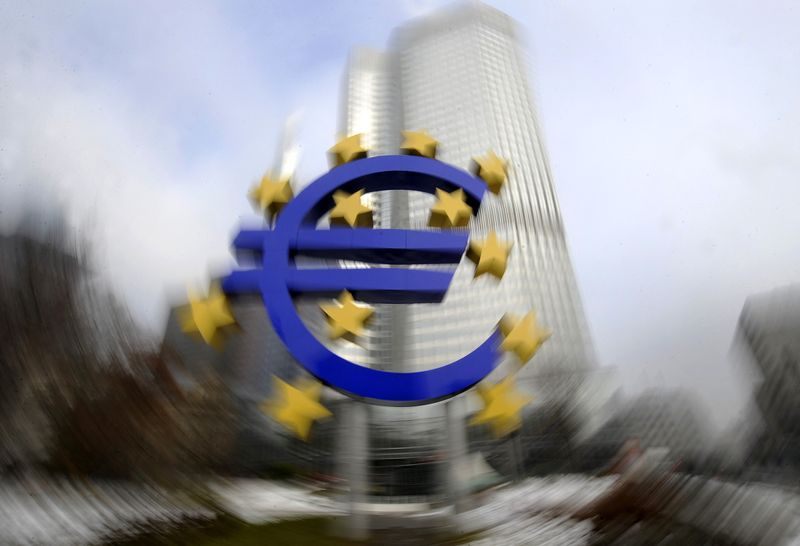 © Reuters. FILE PHOTO: A euro sculpture is pictured in front of the headquarter of the European Central Bank (ECB) in Frankfurt, January 15, 2009. REUTERS/Kai Pfaffenbach

By Tom Sims and Frank Siebelt

The ECB’s move comes on top of separate investigations by the U.S. Securities and Exchange Commission as well as Germany’s financial regulator BaFin into allegations that DWS overstated https://www.reuters.com/business/shares-dws-fall-53-early-frankfurt-trade-after-report-us-probe-2021-08-26 how it used sustainable investing criteria to manage investments. DWS has denied those allegations.

DWS, Deutsche Bank and the ECB declined to comment on the ECB’s enquiry.

Germany’s Sueddeutsche Zeitung first reported the ECB’s involvement on the topic. The ECB is the primary bank supervisor for Deutsche.

Deutsche Bank is itself conducting an internal investigation into DWS CEO Asoka Woehrmann’s possible private email usage for business purposes and also an alleged money transfer to another individual, the Financial Times reported earlier this week, citing documents and people familiar with the matter.

Bankers with knowledge of the investigation said there is no indication of wrongdoing.

A spokesperson for Woehrmann at DWS declined to comment on Friday on the ECB or other investigations.

During DWS’s earnings call with analysts on Thursday, Woehrmann was asked if he wanted to address the allegations.

Woehrmann said: “I emphatically reject all these allegations and insinuations.”

“I will not be intimidated,” Woehrmann also said on the analyst call. He has in recent months received threatening letters https://www.reuters.com/business/ceo-deutsche-banks-dws-received-racist-threat-letter-dws-spokesperson-2022-01-25, including one with red crosshairs, white powder and a racial slur.

Deutsche Bank CEO Christian Sewing, commenting on the bank’s investigation, said on Thursday during the bank’s results’ news conference that Woehrmann had done a wonderful job.

“Asoka Woehrmann has done a wonderful job, and for that I’m very, very grateful and for that reason I have no doubts,” Sewing said during the news conference.

Manager Magazin said BaFin had received a whistleblower complaint about use of Whatsapp for official business purposes.

BaFin and DWS declined to comment on the Manager Magazin report.

DWS came under scrutiny by the SEC and BaFin after a former employee alleged that the company overstated how it used sustainable investing criteria to manage investments.

DWS shares have been hit by the SEC and BaFin investigations. The shares were 3.6 lower by 1214 GMT on Friday.