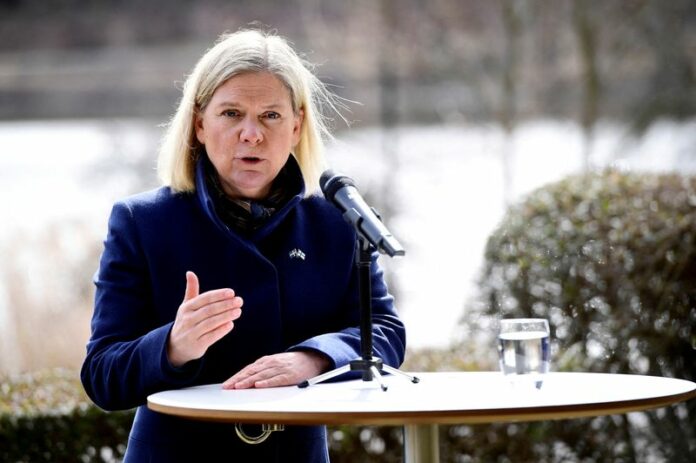 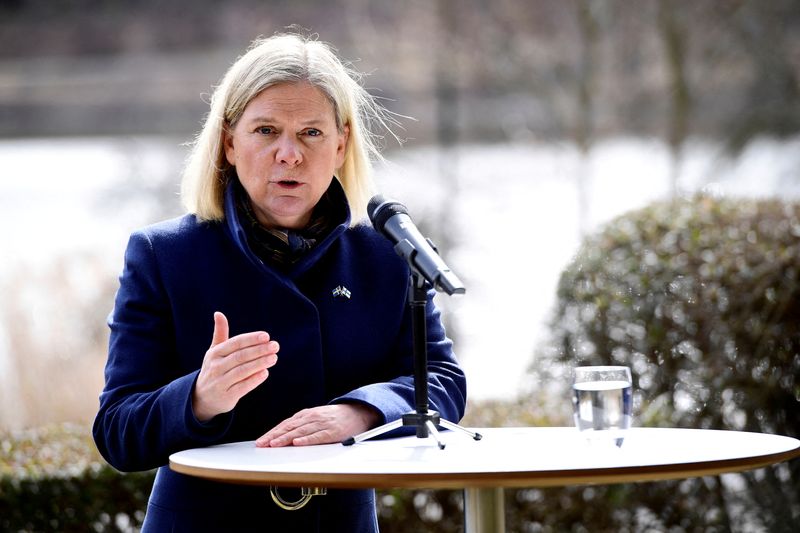 STOCKHOLM (Reuters) – Sweden’s ruling Social Democrats said they intend to strengthen unemployment benefit in 2022, an election year, at a cost of around 5 billion Swedish crowns ($509.2 million) by making some temporary benefits introduced during the pandemic permanent.

“It became obvious during the pandemic that the unemployment benefit is not strong enough in Sweden,” Prime Minister Magdalena Andersson told a press conference.

In 2020 the government temporarily boosted unemployment payouts to cushion the economic consequences of the coronavirus pandemic. Andersson said the Social Democrats aim to make those temporary measures permanent.

Sweden’s centre-left government announced last month that its spring mini-budget would boost spending by 35 billon crowns as it fights the impact of the war in Ukraine, inflation and effects of the pandemic.

The country, which is expected to make a decision in the coming weeks on whether to apply for membership in NATO, will hold general elections on Sept. 11.