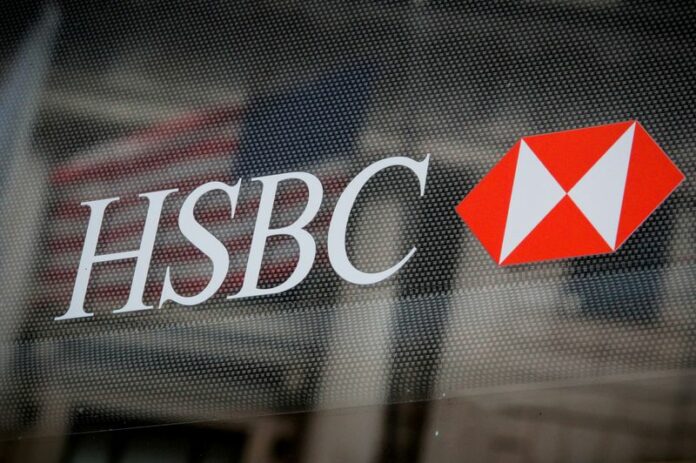 LONDON (Reuters) – HSBC on Thursday sharply cut its forecast for the euro and said it expects the single currency to weaken to parity against the U.S. dollar this year, the first major investment bank to make that prediction.

Hurt by the ongoing war in Ukraine, the post-pandemic economic enviroment looks challenging for Europe’s economy, potentially forcing the European Central Bank to go slow on policy tightening compared to the U.S. Federal Reserve which has kicked off an aggressive rate-hike cycle.

That has raised the prospect of the single currency tumbling to levels not seen in two decades. HSBC said they expected the move to be reached by the fourth 2022 quarter.

“The euro has already faced more downward pressure than we expected, but we find it hard to see a silver lining for the single currency at this stage,” HSBC strategists led by Dominic Bunning told clients.

“We therefore change our forecasts to reflect a more bearish view, and see euro-dollar moving to parity in the year ahead.”