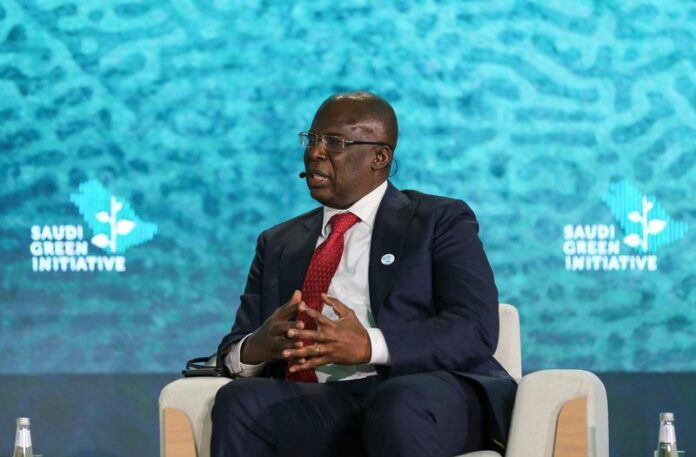 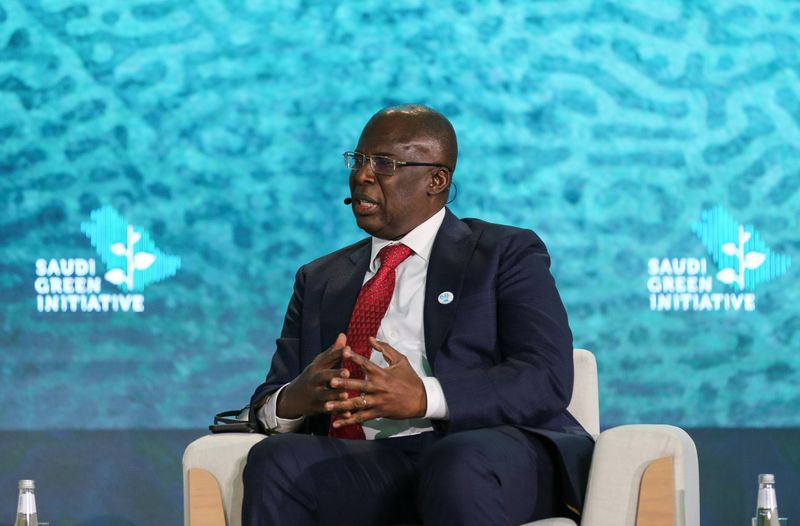 ABUJA (Reuters) – Four members of Nigeria’s cabinet, including the junior petroleum minister, said on Tuesday that they will not run in next year’s elections as planned after President Muhammadu Buhari gave them a Monday deadline to resign from their posts.

The information minister said last Friday ten cabinet members had resigned in order to stand in ruling party primaries which decide who from the All Progressives Congress will run for the presidency, state governorship and senate.

But junior petroleum minister Timipre Sylva and the ministers of justice, labour and women’s affairs, said on Tuesday they had decided to stay in their jobs to help the president deliver his policies.

The country’s central bank governor Godwin Emefiele is seeking a court order to bar the electoral commission and nation’s attorney general from preventing him from running for president without resigning his post. The matter will be heard on May 23.

Nigerians will hold a general election early next year to choose a new president, state governors and house of assembly members.

With Buhari prevented from seeking re-election after serving the constitutionally mandated two four-year terms, more than 20 ruling party members have declared themselves candidates.