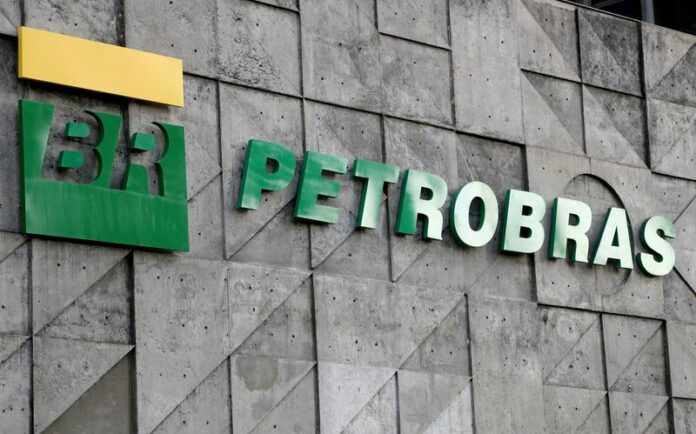 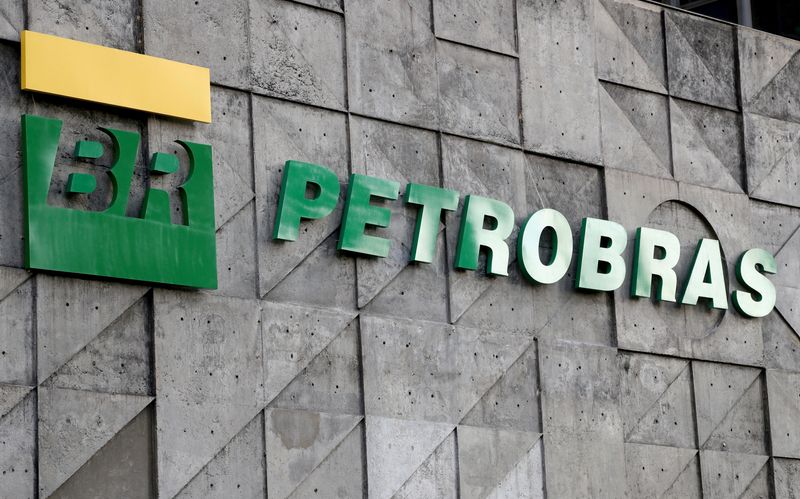 The shakeup is President Jair Bolsonaro’s latest bid to influence Petrobras’ fuel pricing policy as he seeks to boost his re-election prospects amid galloping energy-driven inflation, according to analysts.

The mines and energy ministry said in a statement announcing the leadership shakeup that Brazil is facing extreme volatility in the oil and gas market. It did not specify the reason for Coelho’s ouster, nor say when the new chief will formally take over.

The U.S.-educated Paes de Andrade previously advised Economy Minister Paulo Guedes on digital governance, and had been in the running for the chief executive role in early April, when Coelho was picked.

Petrobras will first need to elect Paes de Andrade to its board, since under the company’s rules only board members can be appointed CEO.

In its own statement Petrobras later said the change “will imply the dismissal” of other board members elected on April 13, and a new election for these positions will be needed.

The change at the top of Petrobras comes just two weeks after Bolsonaro replaced his mines and energy minister, tapping another high-ranking economy ministry official for that job.

With consumer prices including energy surging ahead of presidential elections in October contributing to double-digit inflation, Bolsonaro has railed against Petrobras’ billion-dollar profits.

But so far his moves to replace Petrobras officials have had little impact on the company’s gasoline and diesel pricing.

Brazil’s truckers, who paralyzed the country with a strike under Bolsonaro’s predecessor Michel Temer, are a key support group for the far-right leader.

Claudio Porto, founder of Macroplan consultancy, described the shakeup as an “evident maneuver with political-electoral inspiration,” and will likely only impress Bolsonaro supporters.

Ativa Investimentos’ analyst Ilan Arbetman pointed to “negative signals” to the market since the abrupt CEO switch suggests that the majority of Petrobras shareholders disagree with the firm’s existing fuel policies.

He added that fuel price adjustments going forward could become more spaced-out, widening the gap between market and local prices.