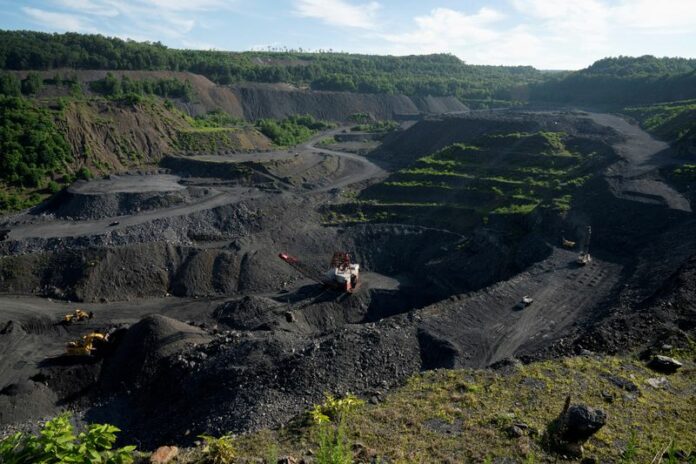 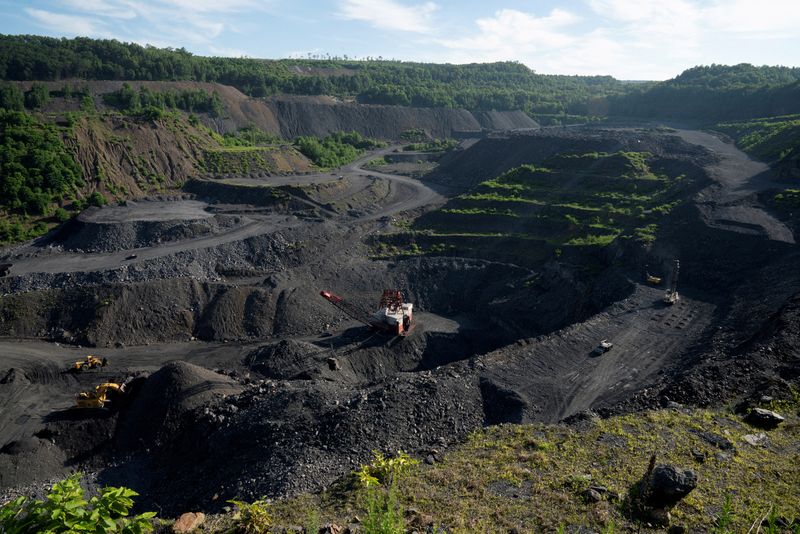 BRUSSELS (Reuters) – Climate ministers from the Group of Seven economic powers will this week consider committing to phase out polluting coal-fuelled energy by 2030 and decarbonise their power sectors by 2035, according to a draft meeting communique seen by Reuters.

The invasion of Ukraine by Russia, a top fossil fuel exporter, has triggered a dash among some countries to buy more non-Russian fossil fuels and burn more coal to cut reliance on Russian gas – raising fears that the energy crisis triggered by the war could undermine efforts to fight climate change.

G7 climate, energy and environment ministers will meet in Berlin from Wednesday to Friday.

There, they will attempt to agree on commitments to ensure their short-term response to soaring global energy prices and fuel supply fears does not derail longer term commitments to slash greenhouse gas emissions heating the planet.

“We commit to phase out domestic unabated coal power generation and non-industrial coal-powered heat generation aiming at the year 2030,” a draft of their meeting communique said. “Unabated” refers to power plants that do not use technology to capture their emissions.

The draft would also commit G7 countries to have a “net zero electricity sector by 2035” and to start reporting publicly next year on how they are delivering on a past G7 commitment to end “inefficient” fossil fuel subsidies by 2025.

The draft could change before it is adopted on Friday. Sources familiar with the discussions said Japan and the United States had both indicated they could not support the coal phase-out date.

An official at Japan’s industry ministry, which oversees local power generation infrastructure, declined to comment directly on the G7 negotiations.

The official said a proposal to phase out domestic unabated coal power generation by 2030 would not be compatible with Japan’s domestic policy. Japan aims to cut the share of coal in its electricity mix to 19% by 2030, down from 32% in 2019.

U.S. officials did not immediately respond to a request for comment.

Coal is the highest CO2-emitting fossil fuel, and scientists say global use of it needs to plummet if the world is to cut emissions fast enough to avoid the worst impacts of climate change.

All G7 countries use coal power, although the share in Germany, Japan and the United States is larger than in Canada, France, Italy and Britain.

Germany and Canada have pledged to phase out coal by 2030, while France, Italy and Britain plan to do so earlier. The United States and Japan have not set a date, although the U.S. government’s plan to decarbonise the power grid by 2035 implies coal plants would either close or use carbon capture technology by that date.

Failure to agree the targets among ministers could see them passed to country leaders for a possible agreement at a G7 meeting in June.