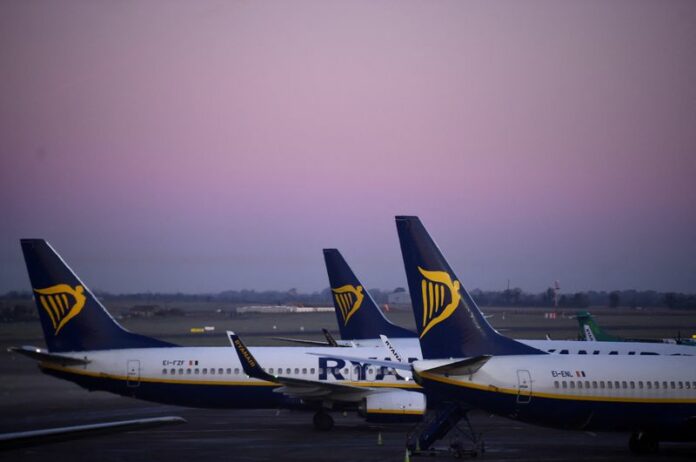 Ryanair sees over 15 million passengers in May, summer bookings strong 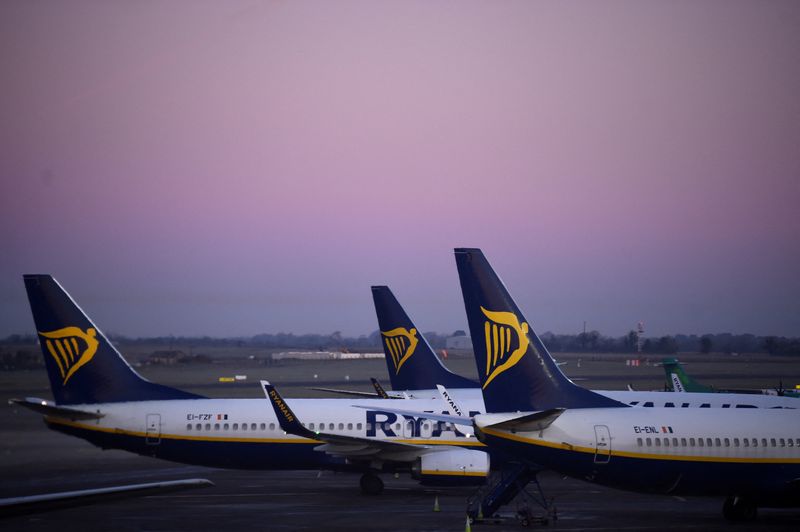 Europe’s biggest budget airline was likely to end this month with just over 15 million passengers, up from 14.24 million in April, which compared to just 1.04 million in April 2021, O’Leary told Reuters. He expected the load factor to edge up to 92% in May from 91% in April.

“Bookings over the last number of weeks have continued to strengthen – both the numbers are strengthening and average fairs being paid through the summer are rising,” he said, highlighting strong bookings to beaches of Portugal, Spain, Italy and Greece.

He did not see any significant impact for Ryanair from recent airport delays in Stockholm, Frankfurt, Amsterdam and Dublin, saying that by June-August additional staff should mean “security queues will not be an issue.”

Regarding the European Central Bank’s expected rate hikes, O’Leary said that “certainly in the next 12 months there will be no impact whatsoever.”

“We’re probably heading for an economic downturn or a recession, but 60% or 80% (of the population) have been working from home over the last 2 years and they have huge accumulated savings,” he said.

Although increasing fuel costs have been a challenge for the industry, O’Leary said that Ryanair had “80% of its fuel needs hedged out to March of 2023 at $70 a barrel”.

“So, we are making a huge saving at the moment. We have a huge advantage over other airlines in Europe…and we are able to use that now to deliver growth,” he said.