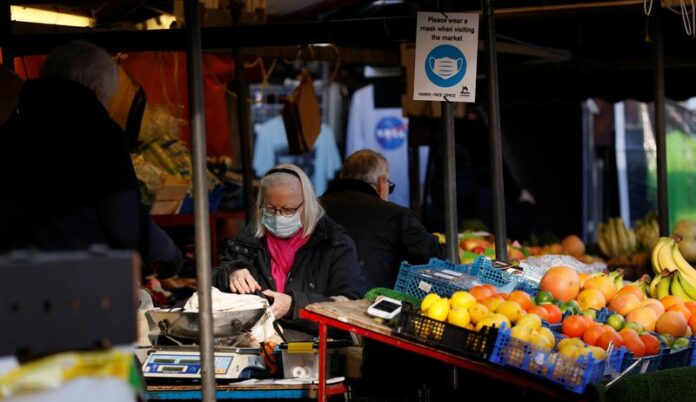 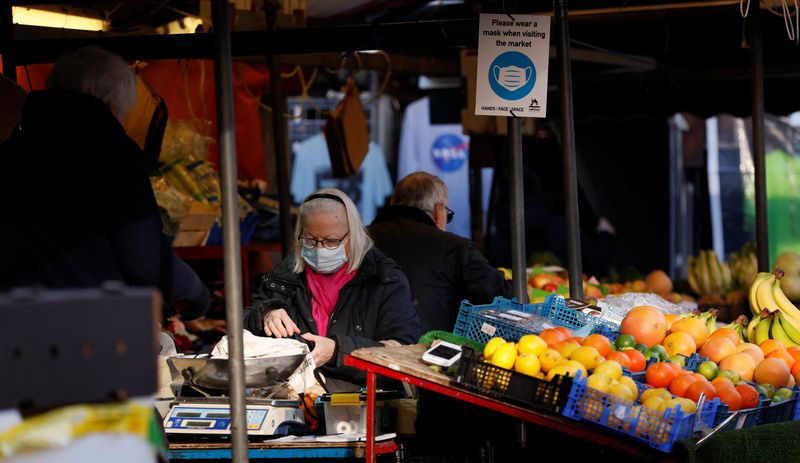 By William James and David Milliken

Sunak had been under heavy political pressure to act to alleviate the biggest squeeze on households’ disposable income since the 1950s, but some critics had warned more government spending risked exacerbating price pressures.

“My view is that it will have a minimal impact on inflation,” Sunak told Sky News. Asked if it would be a one percentage point impact, he said: “Much, much less than that.”

British inflation hit a 40-year high of 9.0% in April, and earlier this month the Bank of England warned it would reach double digits by the end of the year, as regulated energy tariffs were on course to surge by a further 40% in October.

The new measures are partly funded by a 25% windfall tax on oil and gas producers’ profits.

Asked about a possible windfall tax on electricity generators too, Sunak said the government was looking at the industry’s profits.

“What we want to do and we are going to do urgently is understand the scale of those profits, and then decide on the appropriate next steps,” he told Sky News.

The squeeze on consumer spending risks pushing the economy into recession by the end of this year, but Sunak rejected parallels with 1970s-style “stagflation”.

“I don’t share that pessimism,” Sunak told BBC radio. “I’m very confident about the outlook for our economy over time.”

The government has announced 37 billion pounds of cost-of-living support measures this year, equivalent to nearly 1.5% of annual gross domestic product.

Deutsche Bank (ETR:DBKGn) estimated the latest measures would add 0.4% to GDP – mostly felt in 2023 – while Pantheon Macroeconomics reckoned it would add 0.7% to GDP over the second half of this year and substantially reduced the risk of recession.

Britain’s inflation rate would fall by about 0.7 percentage points if the Office for National Statistics classed the 400 pound energy bill rebate at the heart of the plans as a price cut rather than an income transfer, Deutsche Bank added.

But the medium-term impact on inflation would be marginal, and overall the BoE would still need to keep raising interest rates, it said.