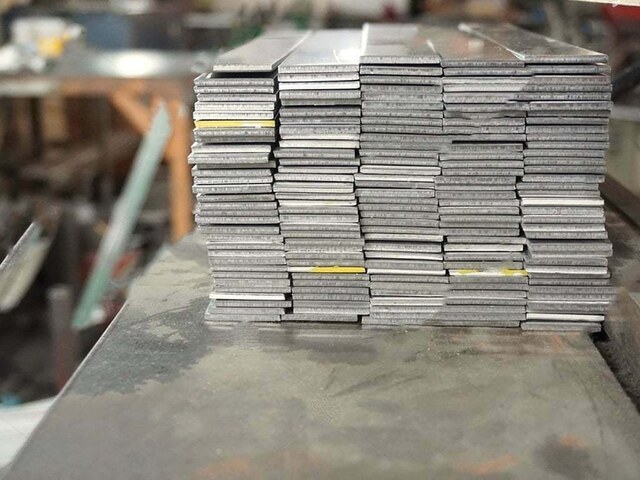 LONDON: Dwindling stocks in London Metal Exchange registered warehouses mean wild price swings for metals such as copper, tin and zinc are likely to be a feature of the market for some time.

A manufacturing revival after COVID lockdowns were lifted last year caused demand to soar, particularly in top consumer China. The shortages that followed led to the depletion of stocks in LME warehouses.

Prices have retreated recently due to slowing activity in China, where coronavirus lockdowns have again hit activity. But as demand picks up and the spotlight falls on deficits and stocks, volatility is expected to resume though it will be tempered by new LME rules that limit daily moves to 15% and price differentials between two contracts.

Previously, low stocks in LME registered warehouses were not a concern because of high off-exchange inventories. But this time those stocks too are scarce, analysts say.

“We are moving into a period of metal scarcity, not seen since 2004-2006, volatility will be higher,” said Jay Tatum Portfolio manager at Valent Asset Management. “Until we see inventories come back, there will be a scarcity premium.”

HOW LOW ARE LME STOCKS? Overall stocks in LME warehouses have fallen below 900,000 tonnes from levels above two million tonnes in January 2021.

Copper stocks at 154,650 tonnes are up from levels below 70,000 tonnes in March. But cancelled warrants — metal earmarked for delivery — at 40% of the total indicate more metal is due to leave the LME system.

Aluminium stocks are at 21-year lows of 465,700 tonnes and cancelled warrants at 59% of the total, while for zinc, cancelled warrants stand at 48% of total stocks at 84,700 tonnes. “Inventories of most metals have declined, which has raised the risk of extreme volatility,” said Bank of America analyst Michael Widmer. “This is visible in zinc at present.” WHAT HAVE WE ALREADY SEEN? The premium for cash copper over the three-month contract spiked to a record above $1,000 a tonne on October 18 last year from $7 a tonne on October 1 because of large draws on stocks in LME warehouses. It is now at a discount.

In tin, the premium for the cash over the three-month traded at $2,150 a tonne last October as stocks fell to 680 tonnes, the lowest since 1989. The premium traded at $320 last September and is currently around $230 a tonne.