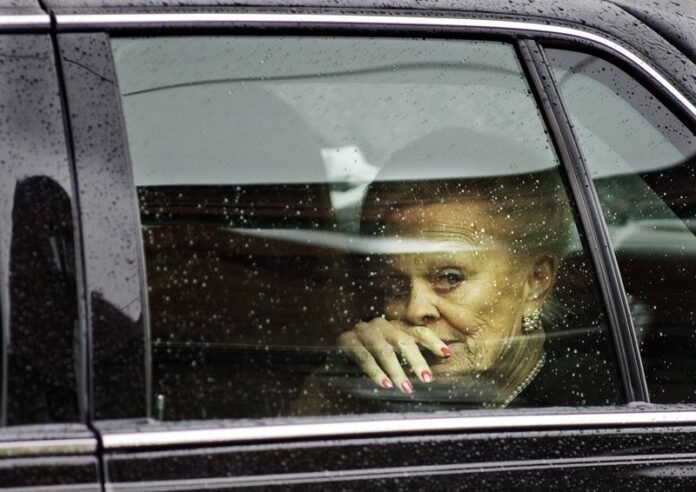 Rogers Communications’ executive Loretta Rogers dies at the age of 83 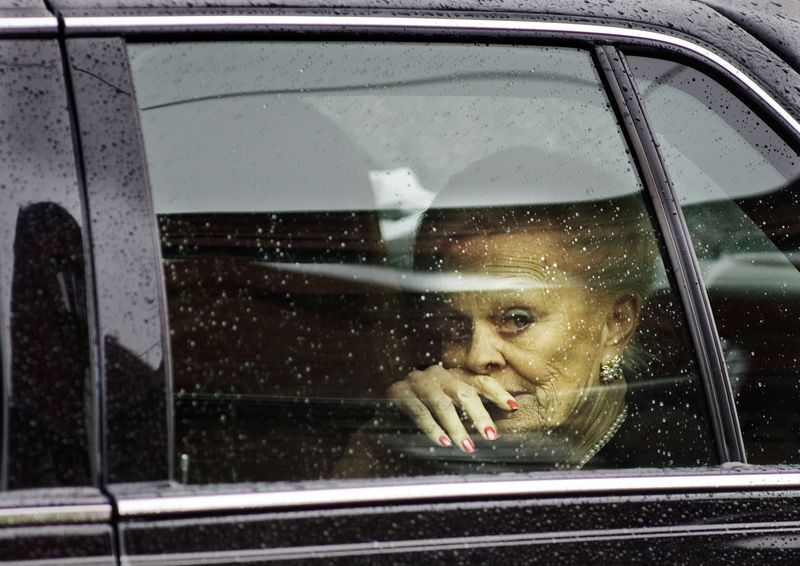 © Reuters. FILE PHOTO: Loretta Rogers looks out of her car window after attending the funeral for her late husband Ted Rogers, President and CEO of Rogers Communications, in Toronto December 9, 2008. REUTERS/Mark Blinch/File Photo

(Reuters) – Rogers (NYSE:ROG) Communications Inc’s Loretta Rogers who served as a corporate director for over fifty years and the wife of company’s late founder Ted Rogers, died on Saturday at the age of 83.

Chairman Edward Rogers, the only son of Ted said, the family was profoundly saddened by their mother’s passing.

“She lived a full and vibrant life and we, like all those who knew her, will deeply miss her leadership and guidance,” Edward Rogers said.

“A beautiful soul left us today. She was a one of a kind spirit who spread love like wildfire”, daughter Martha Rogers said https://twitter.com/MarthaLRogers/status/1535689152091639814?s=20&t=bh2jxJMfpDh_MbNJDhcgMw on Twitter (NYSE:TWTR).

Loretta Rogers served as a director of Rogers Communications since 1964 and was a member of the Advisory Committee of the Rogers Control Trust.

The Canadian wireless giant on January appointed Tony Staffieri as president and chief executive officer from interim CEO, following a months-long boardroom battle on who should lead the company.

(This story corrects first paragraph to say Loretta Rogers was the wife of the late founder, not herself the founding president and CEO.)