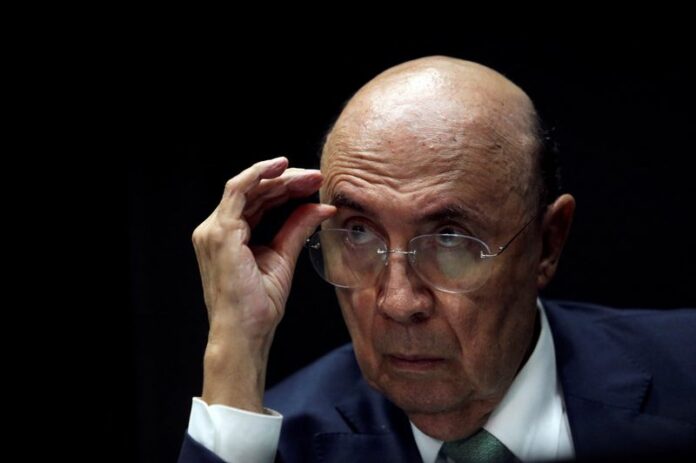 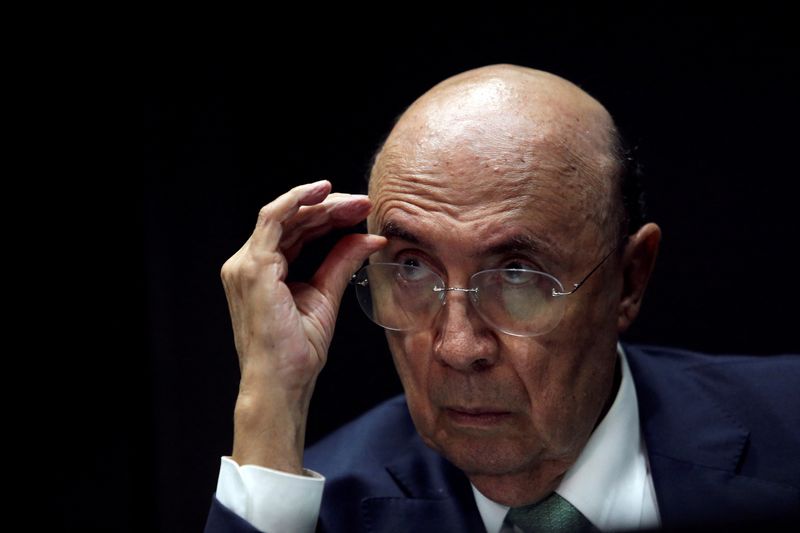 “There’s nothing (on the table),” he told Reuters after endorsing Lula at a campaign event, while emphasizing his strong relations with him.

Asked if he would accept an eventual invitation, he said he would not “waste time deciding on a hypothesis,” adding that in 2002 when Lula first won the presidency the offer to run the central bank came only after the election.

Meirelles, who developed a market-friendly track record at the central bank and ran for president himself in 2018, took part in an event on Monday with other former candidates endorsing Lula. Lula leads right-wing incumbent Jair Bolsonaro in opinion surveys.

The ringing endorsement from Meirelles contributed to a strong day for Brazilian markets, traders said, with the currency gaining 1.8% and the benchmark stock index rising 2.3%.

“I gave a strong speech precisely because I am a man who in my career and in my life believes in facts. And both (Lula) terms were very positive for the country,” he said, highlighting success controlling inflation, creating jobs, cutting poverty and building foreign reserves.

Meirelles said he was invited to the campaign event by Lula’s centrist running mate and former rival, Geraldo Alckmin, whose name is also in the mix to run economic policy in an eventual Lula government.

Asked whether the presence of Alckmin, a former governor of São Paulo, on the ticket with Lula had a role in garnering the support of Meirelles, the former central banker said it “helps,” but he also stressed his own “excellent relations” with Lula.

He also led the Finance Ministry during former President Michel Temer’s 2016-2018 term, when he proposed two reforms considered crucial for fiscal sustainability: the constitutional spending cap and the TLP rate for loans from the development bank BNDES, which pushed the cost of state credit closer to market rates. Both have already been criticized by some economists close to Lula.