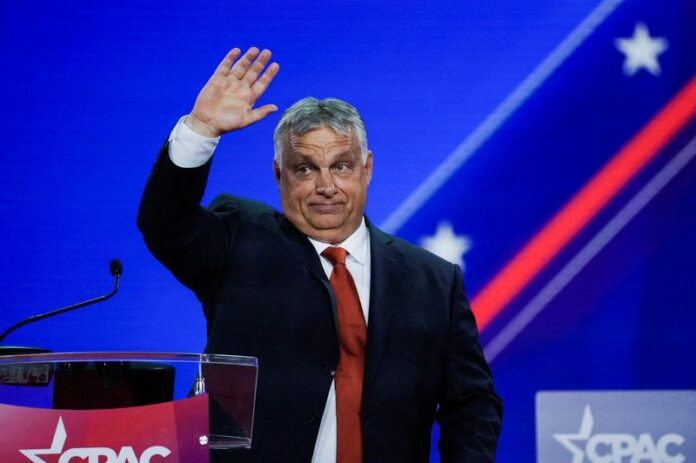 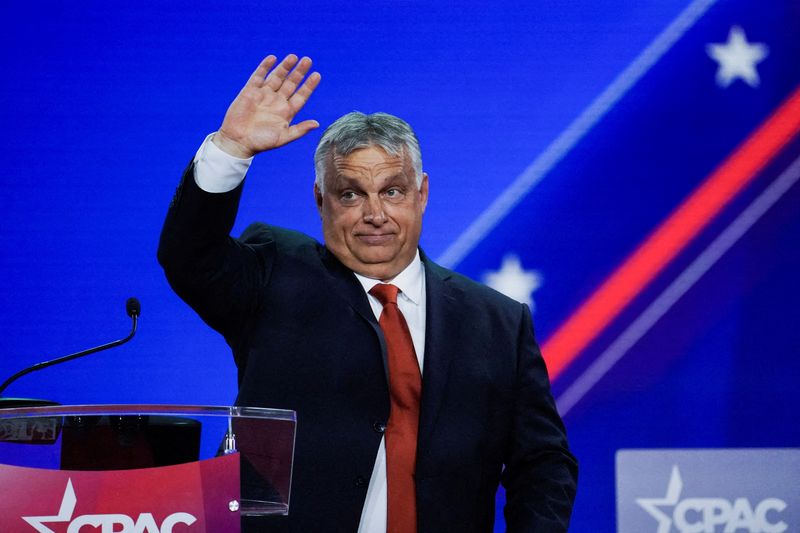 BUDAPEST (Reuters) -Hungary’s government has submitted the first of several anti-corruption bills to parliament on Monday as Budapest scrambles to avoid losing billions of euros in European Union funding.

The European Union executive recommended on Sunday suspending funds worth 7.5 billion euros ($7.48 billion) for what it sees as Hungary’s failure to combat corruption and uphold the rule of law.

The European Commission also set out requirements for Hungary to keep access to the funding, including new legislation, which Hungary said it would meet.

Justice Minister Judit Varga said on her Facebook (NASDAQ:META) page that she had submitted the first bill to parliament as the government “will focus on drafting and implementing the commitments (to the EU) in coming weeks and months.”

“Hungary could enter the year 2023 without losing any EU funds,” Varga said.

The bill modifies legislation relating to Hungary’s cooperation with the EU anti-fraud office OLAF, ensuring that OLAF gets support from Hungarian tax authority officials in its investigations of EU-funded projects and gets access to data and documents on the scene.

In addition, it changes rules governing state asset management foundations, obliging them explicitly to issue public procurement tenders for projects and tightening conflict of interest rules in their management.

Hungary’s case is the first in the EU under a new sanction meant to better protect the rule of law and combat corruption in the 27-nation bloc.

Nationalist Prime Minister Viktor Orban, in power since 2010, has clashed with Brussels repeatedly over his policies that it sees as eroding democracy in Hungary.

However, with big challenges over rising energy costs and double-digit inflation, a weak forint and a slowing economy, the veteran prime minister looks willing to fulfil EU demands to finally create institutions that would cut corruption risks in EU-funded projects.

“The latest developments in Brussels certainly come at a bad time for Orban, who is struggling with a swath of political and economic problems brought about by both global issues, most notably rising energy prices, so he is likely to go further to satisfy Brussels’ demands,” said Mujtaba Rahman, Managing Director Europe at Eurasia Group.

He said Budapest would likely secure the pending deal but that would not resolve all the outstanding disagreements over other chunks of EU funds.

“The bigger problem for Orban is the money tied up in the Recovery Fund, because the Commission has more discretion over whether it gives that the green light or not,” Rahman said.

Like most EU countries, Hungary last year submitted its blueprint on how it would use EU grants to make its economy more environmentally friendly and high-tech after the COVID-19 pandemic. It has yet to receive approval on that as well.

If Budapest does not get the EU funds, the forint – which has lost 8% this year – will almost certainly fall further, complicating efforts to curb inflation and exposing Hungarian assets to any negative shift in global sentiment.

Development Minister Tibor Navracsics, in charge of negotiations with the EU, said on Sunday that Hungary would meet all 17 of its commitments made to the commission to stave off the loss of any funding.