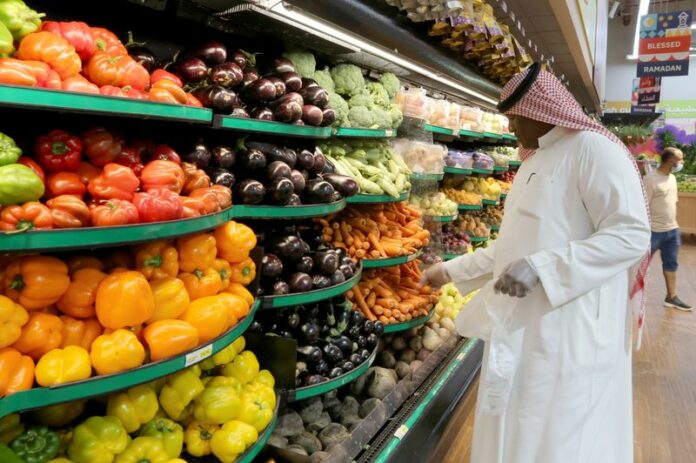 Saudi inflation rises to 3.1% in Sept on higher food prices 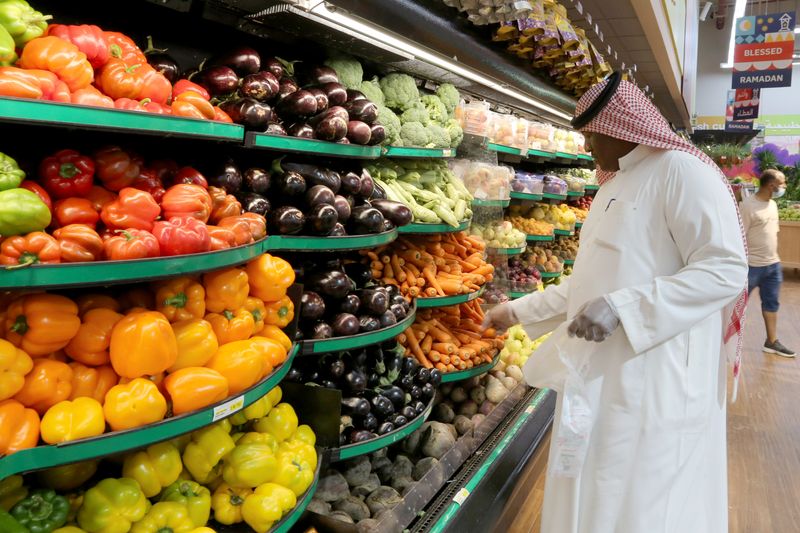 DUBAI (Reuters) – Saudi Arabia’s inflation rose to 3.1% in September, driven mainly by higher food prices, rents, and the rising cost of utilities, the General Authority for Statistics said on Thursday.

Compared to the previous month, the Consumer Price Index (CPI) for September was marginally higher, up 0.3%, it added.

Food and beverage prices rose 4.3% in September, while housing rents were 3.6% higher, pushing the overall increase in housing, water, electricity, gas and other fuels to 3.2%.

Record inflation worldwide has prompted a flurry of interest rate hikes by central banks, increasing the risk of a global recession. Inflation in the Gulf has been more contained, thanks to government mitigation measures such as fuel price caps.

“Despite the increase in global inflation rates, the Kingdom has taken proactive measures,” the finance ministry said in a statement.

These steps enabled Saudi Arabia to contain inflation and limit the impact of the price increases, helped by efforts such as a ceiling for gasoline prices, it added.

“Inflation is expected to return to its normal levels in the medium term.”

While the Saudi central bank has raised rates in line with the U.S. Federal Reserve because of the currency’s peg to the U.S. dollar, the government has projected a significant rise in budgetary spending to keep growth on track.

The International Monetary Fund has projected GDP growth of 7.6% this year for Saudi Arabia.