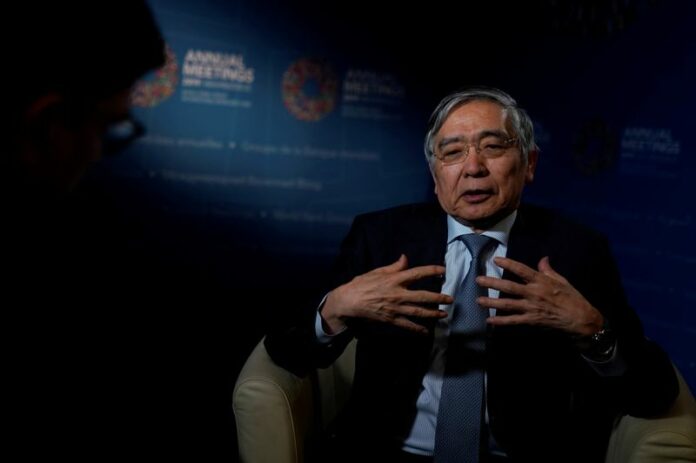 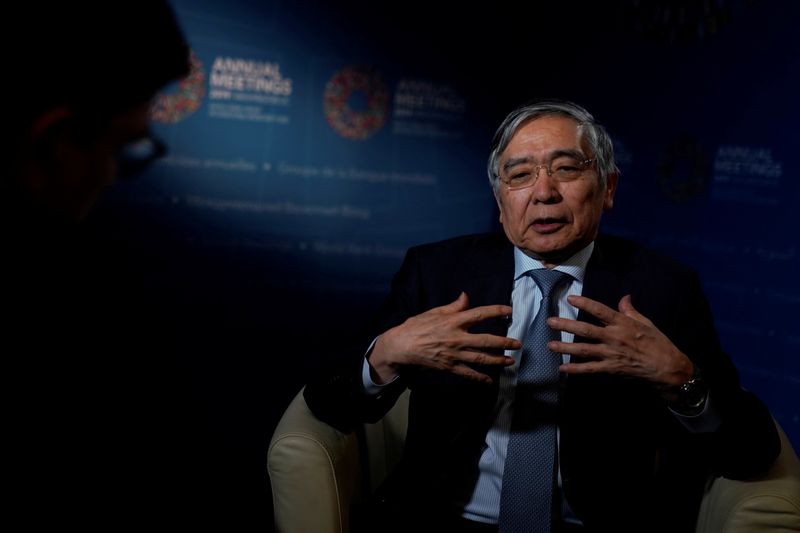 TOKYO (Reuters) – The Bank of Japan will start streaming Governor Haruhiko Kuroda’s post-policy meeting news conferences live on YouTube, it said on Friday, to give the market greater access to any signals delivered on the yen or monetary policy.

The central bank will start offering the live stream of Kuroda’s briefings, in Japanese only, from the next policy-setting meeting on Oct. 28.

The BOJ has been playing catch-up with other major central banks in embracing social media and enhancing communication to better reach out to a broader public audience.