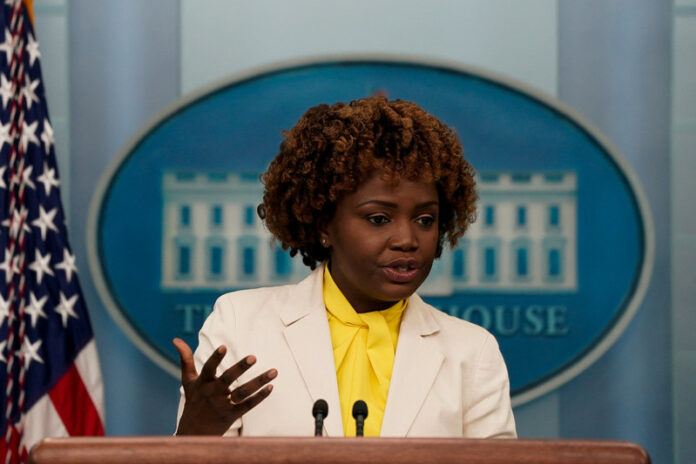 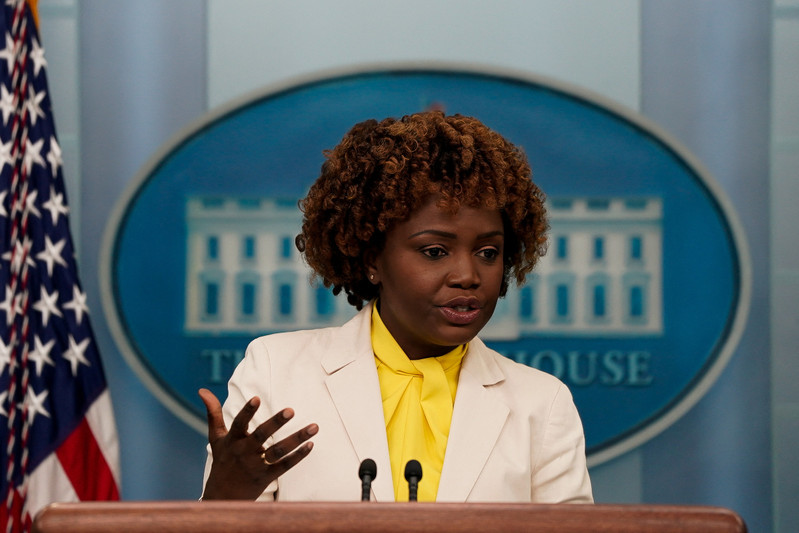 WASHINGTON (Reuters) – U.S. Republicans’ plans to use the debt ceiling to pressure Congress to cut government spending are “reckless,” the White house said Tuesday, and could threaten the U.S. economy.

Any move by Republicans to use the debt ceiling as a “political football” if they win control of Congress would be “reckless,” White House press secretary Karine Jean-Pierre said.

“It is reckless. It is playing a reckless game with our economy,” Jean-Pierre said.