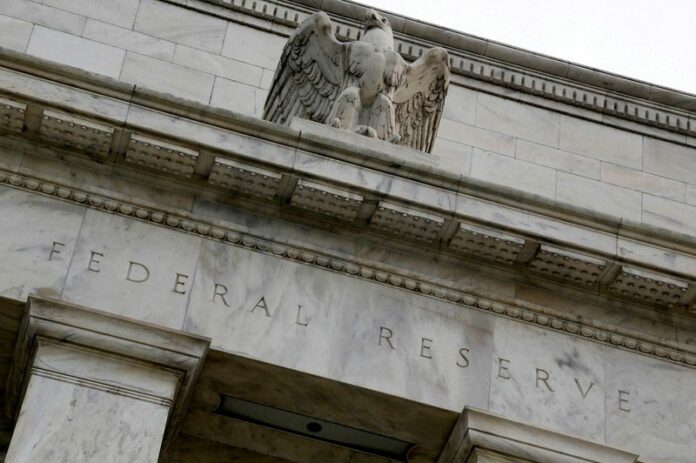 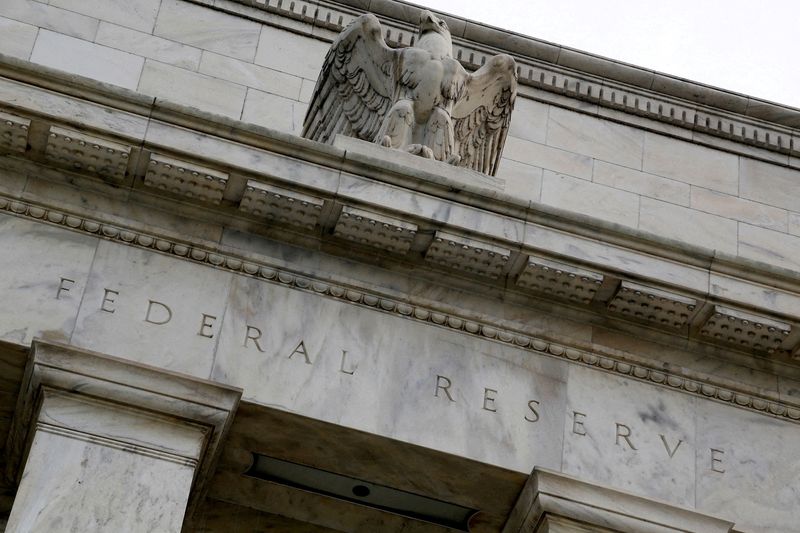 NEW YORK (Reuters) – The Federal Reserve’s aggressive campaign to rein in inflation leaves it on track for tens of billions, if not more, in losses over the next few years, central bank experts say.

Those losses will not impede the central bank’s ability to conduct monetary policy but could over time expose it to friction on the political front. What’s more, getting a handle on how much money the Fed might lose is difficult given the highly unsettled economic outlook.

The Fed started losing money last month, sooner than many had expected, including the Congressional Budget Office, who had no Fed losses in a forecast released in September.

The Fed accounts for negative income with an accounting measure it calls a deferred asset. The size of that shortfall now stands at nearly $6.3 billion and while there’s great uncertainty about the future size and duration of that loss, there are some ballpark estimates.

“The deferred asset account is likely to peak in the zone of $100-200 billion, and will likely take 3-4 years to recover,” said Derek Tang, an economist at research firm LH Meyer Monetary Policy Analytics.

A Federal Reserve research paper from July had as its baseline expectation a view that the Fed would operate under a loss for three to four years and book $60 billion deferred asset, based on the monetary policy outlook then in place. But the Fed paper also said that the loss could hit as high as $180 billion if the central bank has to raise rates by a lot more than was expected in mid-summer.

The expected path of losses are “bad, but not too bad,” said William English, a former top Fed staffer who is now at Yale University.

The Fed is losing money due to the mechanics of monetary policy. The federal funds rate target range is its chief tool to achieve its job and inflation goals, but that rate is managed by two other central bank rates.

By paying interest to a mix of banks, money funds and others, the Fed keeps the federal funds rate in its desired range. As part its current regime, the Fed is now paying a 3.05% rate on over $2 trillion money funds have been pouring daily into the Fed’s reverse repo facility, for example.

That’s a big change from how the Fed managed its policy rate prior to the 2007-2009 financial crisis, when reserve levels were comparatively low and it did not pay any interest on them. The current system was driven by a legal change allowing the Fed to pay interest on reserves and its need to expand its toolkit to manage short-term rates in a system where central bank bond buying stimulus efforts have created much higher levels of reserves in the banking system.

The Fed funds its operations through services it provides banks and via interest from bonds it owns. It hands over anything beyond what it needs to operate to the Treasury. Last year, that totaled $109 billion, while in 2020 it was just under $90 billion.

The Fed’s challenge now is that its aggressive effort to lower inflation from forty-year highs has lifted the federal funds rate range from effectively zero in March to between 3% and 3.25%, and it is expected to raise rates to somewhere between 4% and 5% next year.

It is now paying more interest than it is taking in from its bond holdings and other sources of income, and as it tightens monetary policy further the size of the loss will only grow. Meanwhile, it’s also seeking to shrink the size of its balance sheet, which means reduced interest income from securities.

The deferred asset the Fed uses to account for its loss is like an IOU to the government. The Fed expects that when it returns to profitability it will pay down that deferred asset and cover the loss. Officials have been adamant that losing money does not affect the Fed’s ability to operate.

Fed experts however warn that some political leaders could in the future question the loss, especially as it is being driven by a monetary policy toolkit that’s paying banks to park cash. Many of these banks are foreign, and some believe the Fed could face questions as to why its policies are helping banks at a time when they are making credit more expensive for everyday Americans.

English noted that Fed operational losses are “not a significant economic issue” but the political side of the equation could become a flash point.

In a June paper he wrote with former Fed second-in-command Donald Kohn, they flagged deficits as a potential flash point. Money the Fed has handed back over the years has been touted as a deficit reduction tool, and the absence of those funds could become an issue.

That said, the income situation now facing the Fed is unique. For many years, it has been handing back cash to the government as determined by law, rather than building up a nest egg it could draw on when income turns negative. Some hope Congress will remember this arrangement before they go after the central bank.

“The Fed would be sitting on $800 billion in retained earnings if they didn’t have to remit them to Treasury,” Tang said.