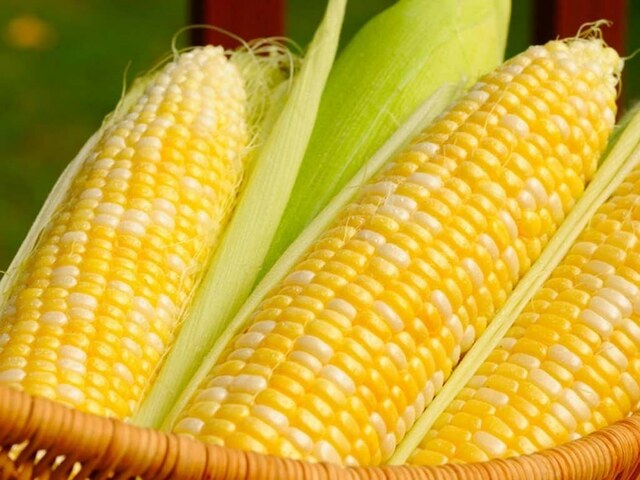 CHICAGO: US grain futures edged lower on Friday as gains in the dollar made commodities priced in the US currency less attractive to importers, analysts said.

The stronger dollar added to concerns about slowing export demand for corn, analysts said, after the US Department of Agriculture reported lower-than-expected weekly corn export sales on Thursday. A firmer dollar makes US commodities more expensive to holders of other currencies.

Chicago Board of Trade wheat futures settled lower on Friday as beneficial rains hit growing areas in the US Plains, analysts said.

The latest round of beneficial precipitation fell across parts of Oklahoma and Texas, where farmers grow hard red winter wheat, the US Department of Agriculture said in a daily weather report. The rain is “greatly benefiting winter grains and helping to revive rangeland and pastures,” the report said.

Chinese purchases of 3.6 million tonnes of US corn as of Oct. 20 are down from 11.9 million and 10.6 million tonnes by the same date in 2021 and 2020, respectively, according to USDA data. “Export competition continues to be a problem for the corn market,” said Tomm Pfitzenmaier, analyst for Summit Commodity Brokerage. “Without decent export demand it will be difficult for rallies in the corn market to go too far.”

However, Argentina’s core farming region is likely to produce just 1.34 million tonnes of wheat amid a protracted drought, which would mark an 83% drop versus a bumper crop a year earlier, the Rosario grains exchange said in a report.

CBOT soybean futures were slightly firmer, with the most-active contract up 3 cents at $13.96-1/2.