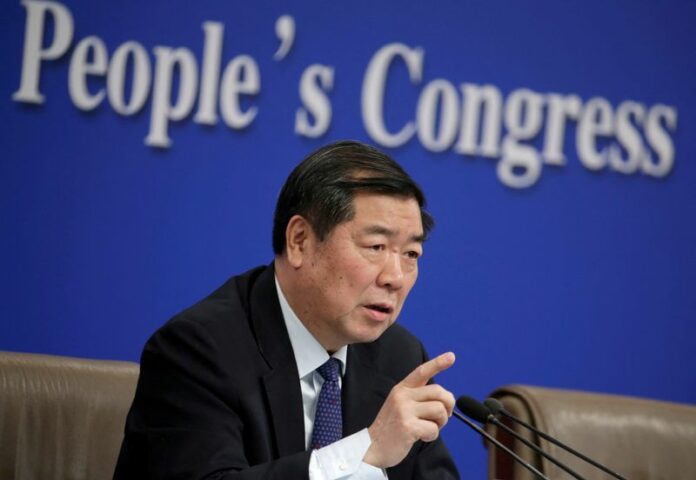 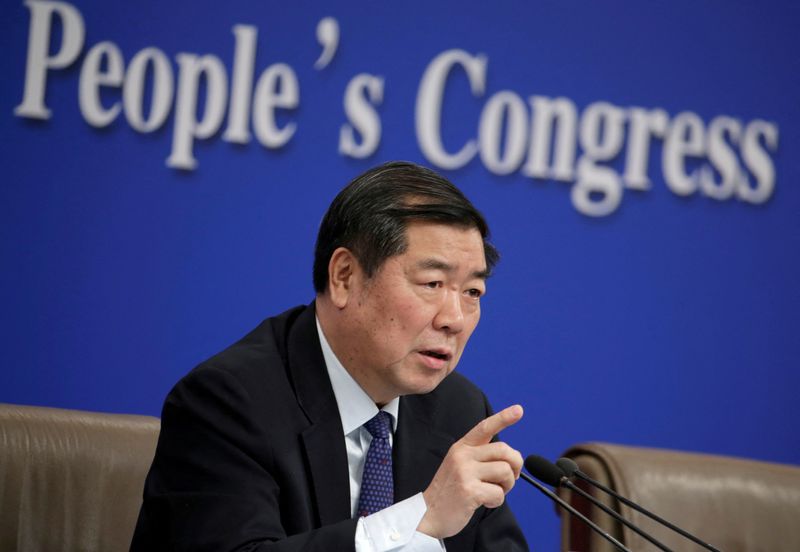 BEIJING (Reuters) – He Lifeng, head of China’s state planning agency, is likely to succeed the country’s economic tsar Vice Premier Liu He in March, but may struggle to maintain his predecessor’s policy clout.

He, 67, a confidant of President Xi Jinping, was elevated to the ruling Communist Party’s Politburo during its once-every-five-years congress this month. That paves the way for He’s expected promotion as the 70-year-old Liu is due to step down in March.

The top priority for He will be to help Li Qiang – another Xi ally, tipped to become the new Premier in March – to pull the world’s second-largest economy out of its worst downturn in decades amid disruptive COVID-19 curbs and a prolonged property crisis.

Xi, who secured a precedent-breaking third term as president at the party conclave, may want to restore some of the premiership’s previous power under the incoming Li Qiang. Some analysts say part of the expanded role that Liu built up during his time as economic tsar could be taken over by other top officials.

“If He Lifeng does indeed get the job, his portfolio will overlap with that of the new Premier, Li Qiang,” Julian Evans-Pritchard at Capital Economics said in a note. “It remains to be seen who will have more influence in practice.”

Liu, who has been vice premier since 2018, is seen by China watchers as the brains behind earlier reforms, including those to reduce excess factory capacity and financial risks. The Harvard-trained economist was also Xi’s point person on trade negotiations with Washington, thanks to his international experience and fluent English.

He Lifeng, a home-groomed economist and bureaucrat with close Xi ties, had worked for 25 years in Fujian province before moving to the northern municipality of Tianjin in 2009. His track record suggests he is likely to favour a more statist approach to economic management, Evans-Pritchard said.

Serving under Xi in Fujian in the 1980s, He attended Xi’s wedding ceremony when he married his second wife, the popular singer Peng Liyuan, sources have said.

In 2014, He was named vice head at the National Development and Reform Commission – the state planning agency – before taking full control in 2017. Since then He has joined Xi on domestic tours, diplomatic meetings and other engagements.

The expected departure of pro-reform officials, including Liu, top banking regulator Guo Shuqing and central bank chief Yi Gang, has raised concerns over the quality of policymaking as officials become increasingly focused on displays of loyalty to Xi and less on governance and economic performance.

“The chance of making policy mistakes will be greater if officials only talk about politics and do not follow economic rules,” a policy source said, speaking on condition of anonymity.