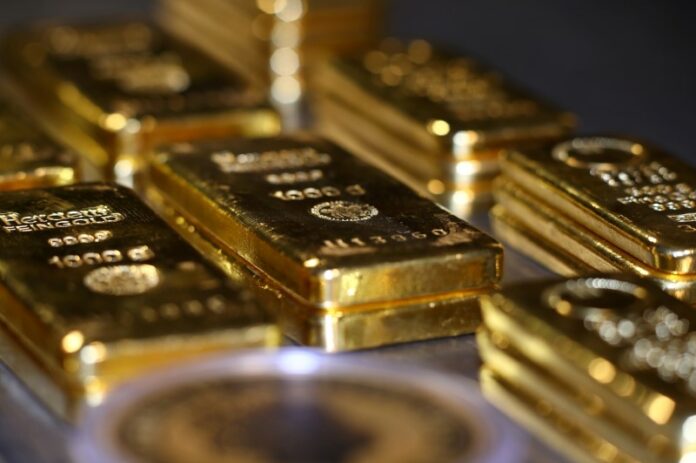 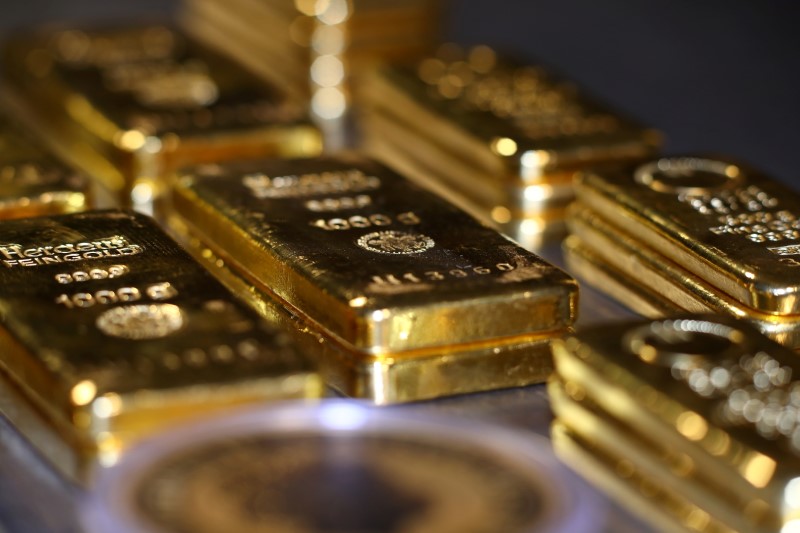 Investing.com– Gold prices hovered below key support levels on Monday as caution kicked in ahead of a two-day Federal Reserve meeting, while copper prices sank as weak manufacturing data from China pointed to more woes for the world’s largest copper importer.

Copper futures fell 0.7% to $3.4100 a pound by 22:08 ET (02:08 GMT). Data on Monday showed that Chinese manufacturing activity unexpectedly shrank in October amid continued disruptions from COVID-related lockdowns. The data heralds even more economic weakness in the world’s second-largest economy, and is likely to impact its demand for copper in the coming months.

Copper prices fell sharply from annual highs amid growing concerns over China and its strict zero-COVID policy, which is at the heart of Beijing’s economic woes this year. Lockdowns in industrial hubs such as Shanghai and Wuhan bought the Chinese economy to a halt this year.

But weakening manufacturing activity in other major economies, including the U.S. and the Eurozone, is also expected to weigh on copper demand in the coming months.

Gold prices traded flat on Monday, but were still reeling from sharp losses on Friday, as U.S. Treasury yields rose past 4% on expectations that the Fed will hike rates by at least 75 basis points this week.

Prices of the yellow metal fell sharply from a two-year peak this year, as a series of steep interest rate hikes by the Fed ramped up the opportunity cost of holding gold. This trend is expected to continue as the U.S. central bank keeps tightening policy to combat rampant inflation.

Data on Friday indicated some easing in U.S. inflationary pressures, with the personal consumption expenditures index only showing a modest rise in September. The index is the preferred inflation gauge of the Fed, and may see the central bank eventually softening its hawkish tone in the coming months.