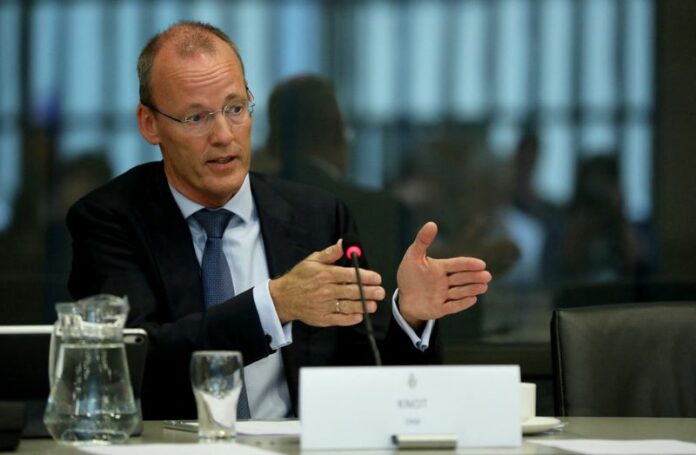 ECB’s next rate move likely between 50 and 75 bps, Knot says 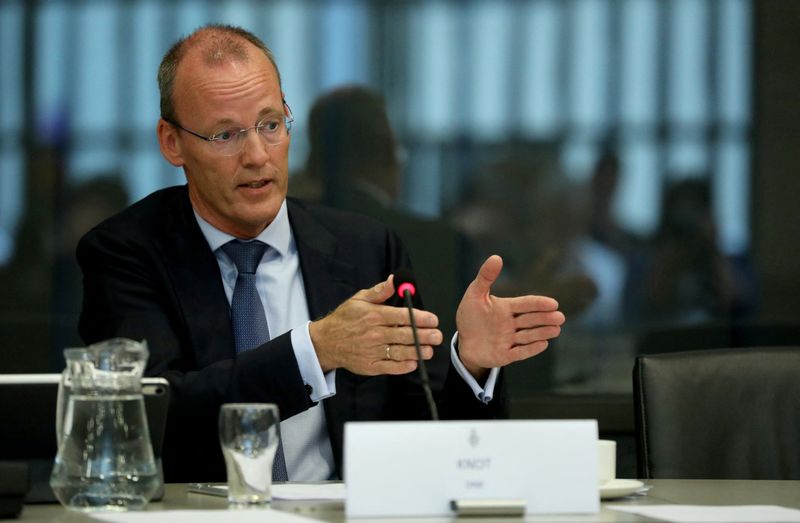 The central bank for the 19 countries that share the euro raised the interest rate it pays on bank deposits by 75 basis points last week, taking it 1.5%, its highest level since 2009.

“We will take a significant interest step again in December,” Knot said in an interview with Dutch TV programme Buitenhof, adding that is was likely that the next raise would be between 50 and 75 basis points.

“We are not in even half-time yet,” Knot said of the ECB’s fight against surging euro zone inflation.

“We are still returning interest rates towards their neutral level, for which we will also need the December meeting.”

The ECB will keep tightening its monetary policy next year, Knot said, in an attempt to bring down inflation currently running at close to 10% in the single currency area.

“From 2023 we will play the second half, with smaller interest rate steps and by shrinking our balance sheet,” the Dutch central bank president said.

“Then we will be in the zone where we will effectively cool down the economy, which is necessary to bring inflation down from 10% to 2% in the next 18 to 24 months.”