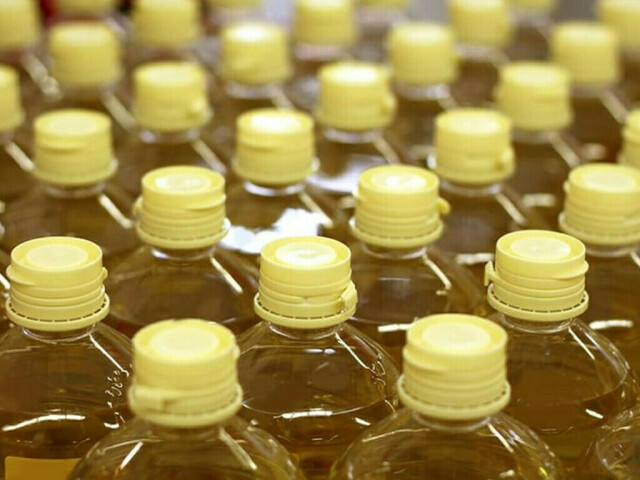 The benchmark palm oil contract for January delivery on the Bursa Malaysia Derivatives Exchange gained 186 ringgit, or 4.66%, to 4,175 ringgit ($883.50) a tonne by the midday break.

Russia on Saturday suspended participation in a UN-brokered Black Sea grain deal, after what it said was a major Ukrainian drone attack on its fleet in Crimea, dealing a blow to attempts to ease the global food crisis.

The move is likely to hit shipments to import-dependent countries, deepening a global food crisis and sparking gains in prices.

Dalian’s most-active soyoil contract fell 0.9%, while its palm oil contract gained 0.8%. Palm oil is affected by price movements in related oils as they compete for a share in the global vegetable oils market.

Officials in cities and provinces across key edible oil buyer China are pulling no punches in stamping out sporadic COVID-19 outbreaks as winter nears.

Indonesia plans to set its crude palm oil reference price at $770.88 per tonne for Nov. 1-15, deputy minister for economic affairs, Musdhalifah Machmud said on Friday, up from the current reference price of $713.89 per tonne.

Palm oil may revisit its Oct. 25 high of 4,263 ringgit per tonne, as it may have resumed its uptrend from the Sept.