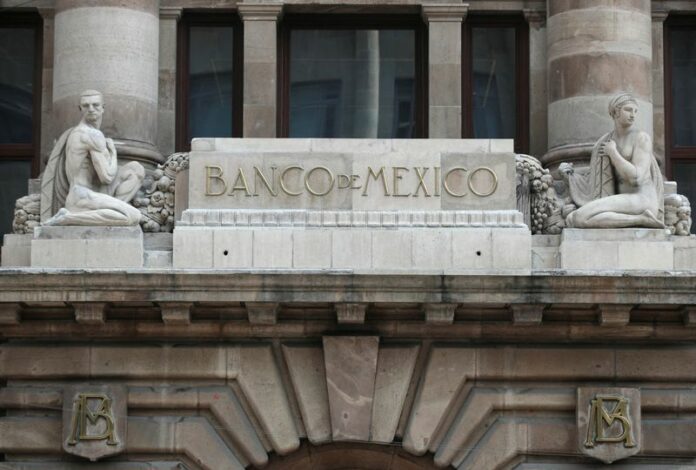 MEXICO CITY (Reuters) – The Bank of Mexico is expected to raise its key interest rate by 75 basis points, a Reuters poll showed on Monday, following the U.S. Federal Reserve’s three-quarters of a percentage point hike last week in an effort to tame stubbornly high inflation.

All 17 analysts consulted for the poll expect Banxico, as Mexico’s central bank is known, to raise its benchmark rate to a record 10% this week, from 9.25%.

“An adjustment of this magnitude would confirm the vision of a predictable and prudent central bank, which we believe has been key to favoring the stability of local assets in an environment of greater global financial volatility,” Grupo Financiero Banorte said in an analyst note.

Banxico has raised its target rate by 525 basis points this current hiking cycle, which began in June 2021, as inflation has surged past the bank’s target rate of 3%, plus or minus one percentage point.

Even so, inflation remains at its highest levels in more than two decades, and although it is expected to have moderated slightly in October, the rate will still remain far above Banxico’s the bank’s target.

In October, Banxico board member Gerardo Esquivel told Reuters the bank’s hiking cycle could end with rates between 10%-10.25%.

The Fed last week raised the U.S. benchmark rate by 75 basis points to a range of between 3.75% and 4% in its fight against the worst inflation in 40 years.