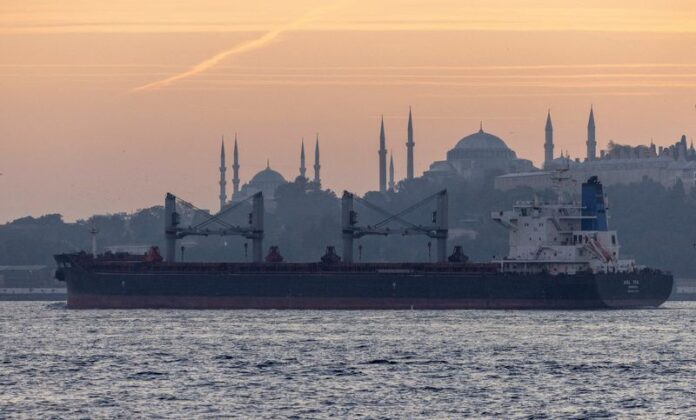 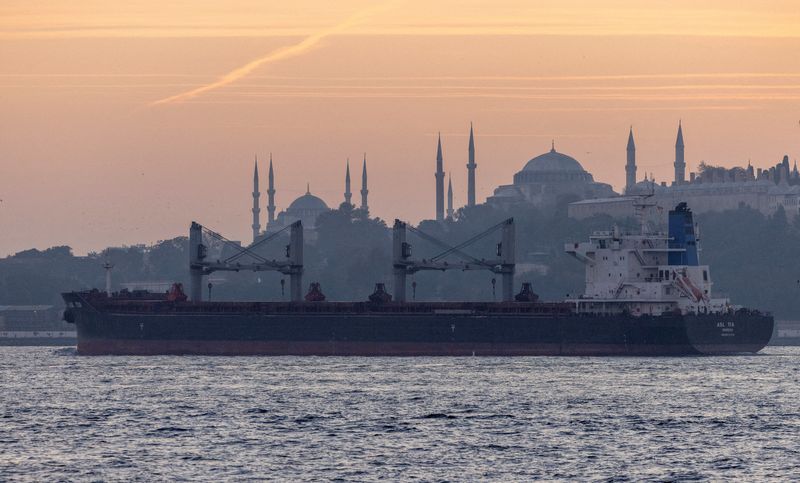 WARSAW (Reuters) – Around 450,000 tonnes of Ukrainian grain are being transported via Poland monthly, over 50% more than in the middle of the year, Poland’s infrastructure minister said on Wednesday, as Warsaw helps its neighbour to increase its food exports.

Ukraine is one of the world’s leading grain and oilseed exporters and a Russian blockade of its ports after Moscow invaded the country in February drove a quest for alternative routes.

After an almost six-month blockade, three Ukrainian Black Sea ports were unblocked at the end of July under a deal between Moscow and Kyiv brokered by the United Nations and Turkey.

But Russian support for the pact has wavered in recent weeks to the extent Moscow temporarily withdrew at the end of October, raising questions about the long-term future of the deal that was extended for 120 days in the middle of November.

“Within the so-called solidarity lanes about 452 thousand tonnes of (Ukrainian) grains are currently transported through the territory of Poland, over 50% more than in the middle of the year,” Andrzej Adamczyk said.

“Compared to October last year, the increase in grain transport in the same period of 2022 is over 16 times,” he added.