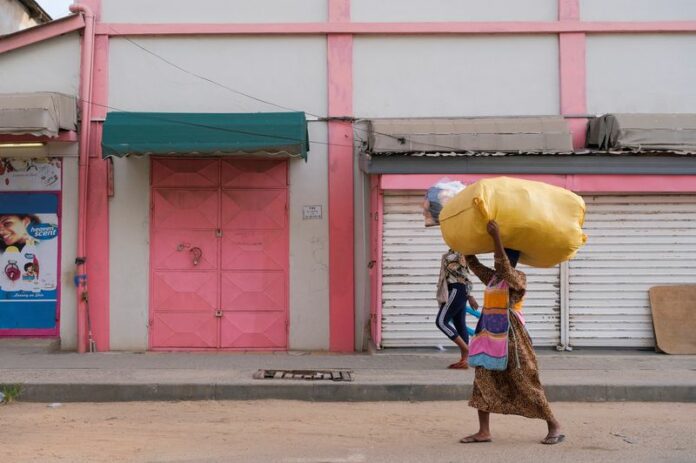 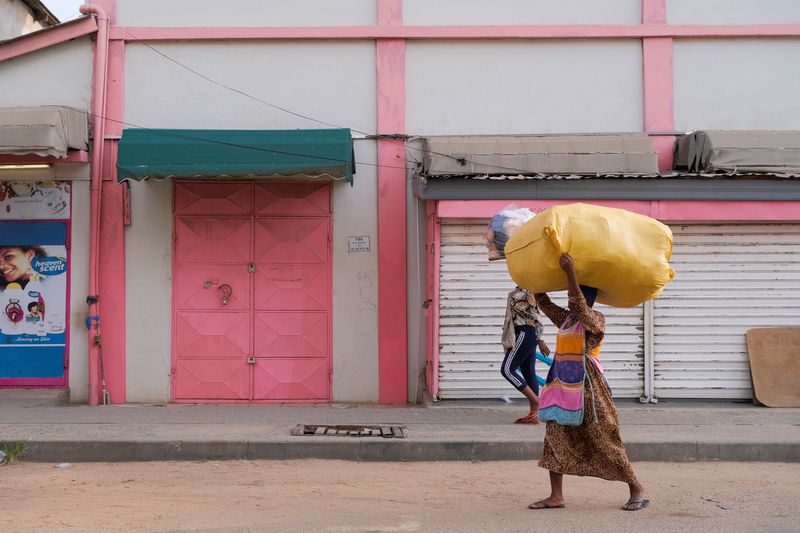 ACCRA (Reuters) – Ghana has further extended the deadline to register for its domestic debt exchange to Jan. 16 in order to “secure internal approvals” from the financial sector, the Finance Ministry said in a statement late on Saturday.

The ministry also announced a change to the debt exchange, with eight additional instruments to be created.

Ghana’s government, in a bid to mitigate an economic crisis, has negotiated a staff-level agreement for a $3 billion loan package from the International Monetary Fund. The IMF has said that its board will approve the deal only if Ghana undergoes comprehensive debt restructuring.

Ghana announced a domestic debt exchange program earlier this month and said that external restructuring was being negotiated with creditors.

The ministry had previously extended the registration deadline for the domestic debt exchange to Dec. 30, from Dec. 19 originally.

“This extension affords the government … the opportunity to consider suggestions made by all stakeholders with the aim of adjusting certain measures,” the Finance Ministry said in its Saturday’s statement, echoing the language of the first extension announcement.

In Saturday’s statement, however, the Finance Ministry said that eight additional instruments would be created, bringing the total number of new bonds to 12, with one maturing each year from 2027 to 2038.

It was not made clear what coupon values the new bonds would hold.

Saturday’s announcement also said that individual bondholders would now be invited to participate in the programme, despite their initial exemption.

The government exempted pension funds from the programme on Thursday, following widespread condemnation of their inclusion by labour and advocacy groups.

The Finance Ministry said on Saturday that it expects to reach a domestic debt restructuring settlement no later than Jan. 31.