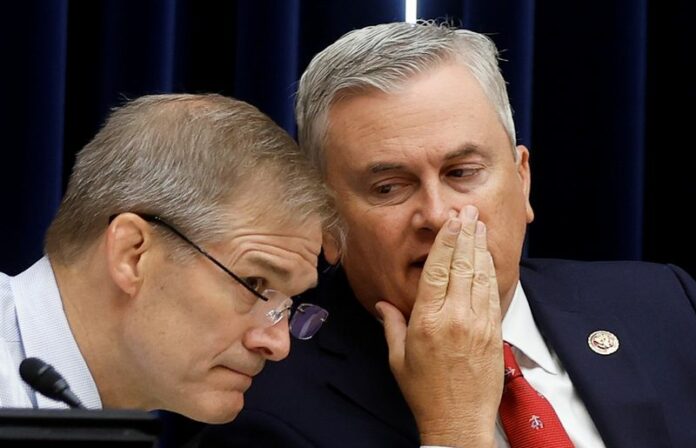 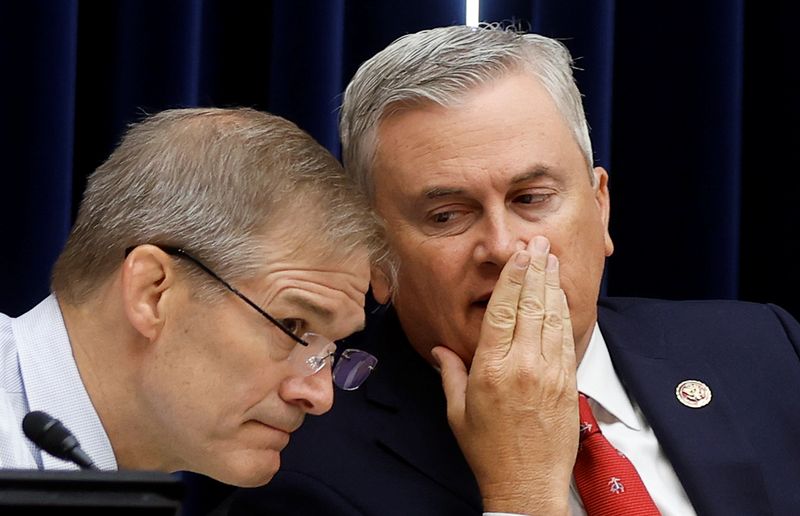 WASHINGTON (Reuters) – The White House on Thursday told Republicans hoping to investigate President Joe Biden that their requests for information for probes, including on the Afghanistan withdrawal, are improper until those lawmakers take over the House next month.

Biden’s special counsel, Richard Sauber, told two Republican lawmakers expected to hold top oversight posts in the next Congress that they lack authority now and would need to redo requests for materials they’ve already sent to the White House once they’ve taken control of Congress.

Sauber told Representatives James Comer and Jim Jordan in separate letters that their demands “were not made as part of the congressional oversight process” and suggested that they would not be honored yet.

The lawmakers requested documents related to probes into the 2021 U.S. withdrawal from Afghanistan; the origins of the COVID-19 pandemic, which started during the previous administration; and the federal government’s response to threats against members of local school boards over pandemic-era restrictions and curriculum disputes.

“Should the Committee issue similar or other requests in the 118th Congress, we will review and respond to them in good faith, consistent with the needs and obligations of both branches,” Sauber wrote. “We expect the new Congress will undertake its oversight responsibilities in the same spirit of good faith.”

Republicans, who take control of the House of Representatives next month, have also prioritized investigating the Democratic president and his son Hunter’s business dealings.

Democrats, who retain control of the White House and Senate, are working to aggressively contest those investigations.

In a statement, Comer suggested Biden was falling short on promises to be transparent and vowed to “continue pressing for the answers, transparency, and accountability that the American people deserve.” House Judiciary Republicans sent a tweet called the latest development “ridiculous.”

Biden’s lawyers and Democratic allies have dismissed the investigations as politically motivated, at odds with voters’ priorities and worked to position the probes as extreme.