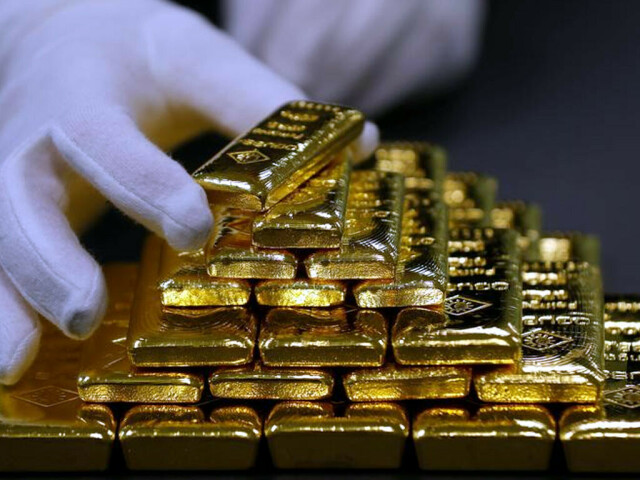 Physical gold demand in India remained muted this week as domestic prices jumped to their highest level in nearly 10-months, with buying activity across Asian hubs also on hold during the holiday period.

“Buyers are not ready to make purchases at the current price level. They are expecting prices will soften in coming weeks,” said Mukesh Kothari, director at dealer RiddiSiddhi Bullions in Mumbai.

Dealers were offering a discount of up to $26 an ounce over official domestic prices — inclusive of the 15% import and 3% sales levies – down from the last week’s discount of $30.

Demand in urban pockets was very weak as potential consumers were in vacation mood, said a Mumbai-based dealer with a private bank.

Premiums have come-off from more than $50 in the late summer reflecting a decline in local demand, independent analyst Ross Norman said.

Demand in China is, however, expected to pick up during the Chinese New Year period between Jan. 21 and Jan. 27.

“Being the ‘Year of the Water Rabbit’ next year we move from the unpredictability of the ‘Year of the Tiger’ to one of caution and self protection which should auger well for gold,” Norman added.

“We are seeing a bit of increase in demand and there is some delay in shipments due to the holidays,” Herman Chong, Business Development Manager at Rotbart & Co said.

In Hong Kong, gold changed hands anywhere between a premium of 50 cents and $2.5, while premiums were flat in Japan.