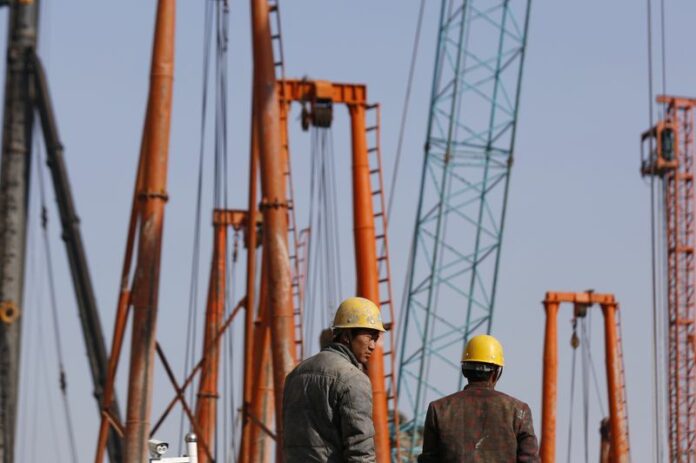 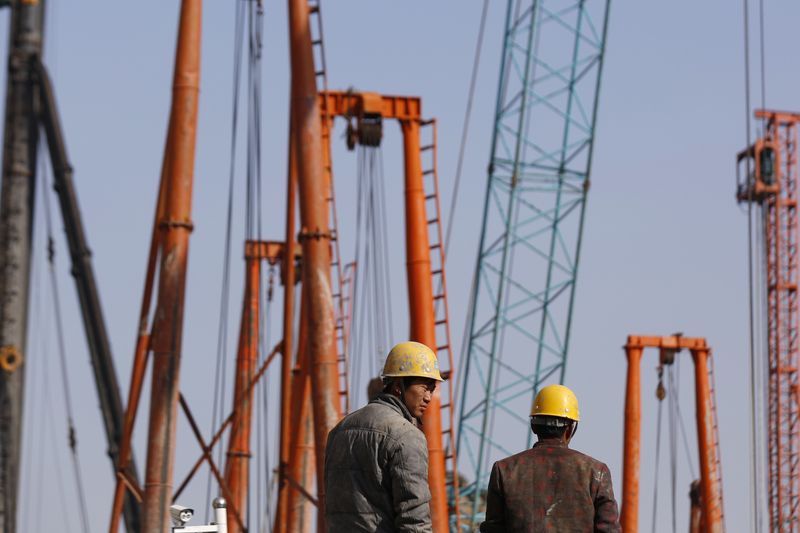 BEIJING (Reuters) – China’s factory activity is expected to have extended declines in December, a Reuters poll showed on Friday, as the end of the country’s “zero-COVID” policy and rising infections began to affect production lines.

The official manufacturing purchasing managers’ index (PMI) likely stayed at 48.0 in December, according to the median forecast of 14 economists polled by Reuters, in line with November’s reading, which was a seven-month low.

An index reading below the 50-mark indicates contraction in activity on a monthly basis and a reading above indicates expansion.

The data offers the first glimpse from the National Bureau of Statistics on how factory activity was affected in December after China relaxed its strict “zero-COVID” rules, which prioritised virus containment over economic productivity.

As a result, businesses now have to contend with rising COVID infections in the workforce, leading some analysts to anticipate labour shortages and increased supply chain disruptions.

Fears of a global recession due to rising interest rates, inflation and the war in Ukraine have weakened external demand, which is likely to also impact China’s export-oriented manufacturers, already under pressure to make up lost ground now that anti-virus curbs have been ditched.

“I’ve been living in China for 15 years and 2022 is the worst I’ve seen,” said Alex Brugarola, who lives in the southern city of Foshan and owns a company that manufactures lighting, and another that sources and trades motorcycles, motorcycle parts, brewing equipment and pool supplies.

“Starting this summer, orders reduced by 30%. Autumn and winter should be a pickup season for us, but orders are still reducing – compared to last year, we have 50% fewer orders,” he added.

The official manufacturing PMI, which largely focuses on big and state-owned firms, and its survey for the services sector, will be released on Saturday.

The private sector Caixin manufacturing PMI, which centres more on small firms and coastal regions, will be published on Jan. 3. Analysts polled by Reuters expect a headline reading of 48.8, down from 49.4 in November.