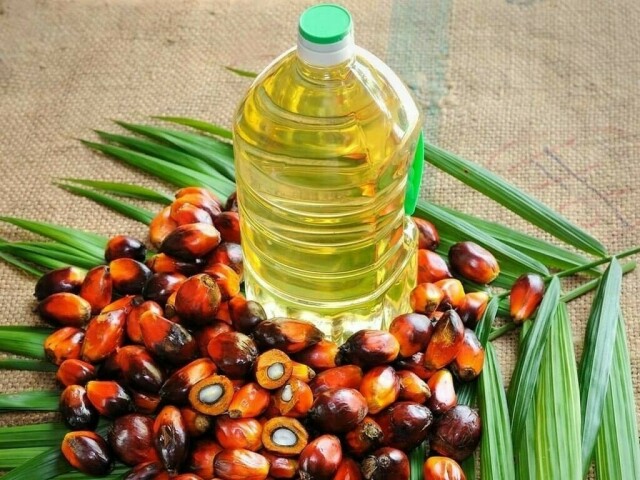 Indonesia to tighten palm oil exports from Jan. 1 to shore up supply ahead of Ramadan

Exporters will be allowed to ship six times their domestic sales volume, less than the current ratio of eight times, according to officials and a new regulation reviewed by Reuters.

“This is a preventive measure against the potential increase in domestic cooking oil prices as demand goes up during the month of Ramadan and Eid al-Fitr, which will fall in March and April 2023,” said Trade Ministry senior official Budi Santoso.

Septian Hario Seto, a senior official at the Coordinating Ministry for Maritime and Investment Affairs said the move is aimed specifically at securing domestic supply for the first quarter of 2023.

The government will continue to evaluate the export ratio periodically, taking into account cooking oil availability and prices, Seto said.

Indonesia earlier this year battled to keep cooking oil prices from spiralling out of control and introduced export measures on palm oil products with varying degrees of success to try to shore up supply and bring prices down.

A brief ban on exports of the edible oil from Indonesia shook markets and exacerbated existing global supply concerns, but it also led to ballooning domestic inventory.

The Indonesian Palm Oil Association (GAPKI) Secretary General Eddy Martono said that concerns were voiced during a meeting with government last week about cooking oil supply, related to the government’s biodiesel programme and expectations of lower palm oil output in the first quarter.

Indonesia is planning to increase a mandatory palm oil component in biodiesel to 35% starting Feb. 1. While businesses will comply with the regulation, Eddy said the new export ratio should be evaluated regularly in the short term to avoid a supply glut.

“If it turns out the forecast is wrong and output did not drop drastically, it must be evaluated, otherwise fresh fruit bunches will pile up again in mills and this will anger farmers,” Eddy said.