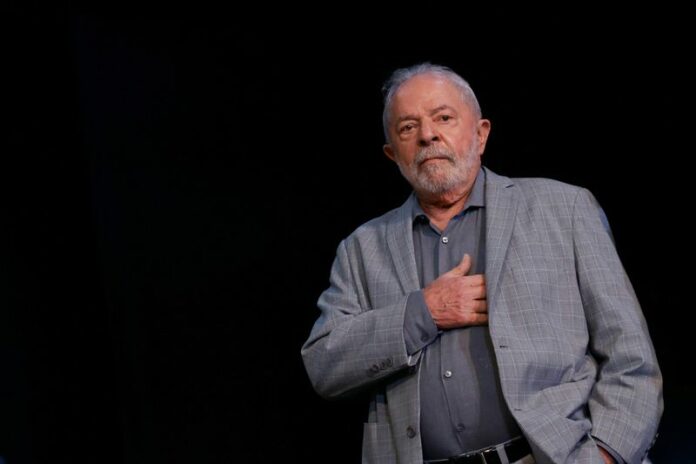 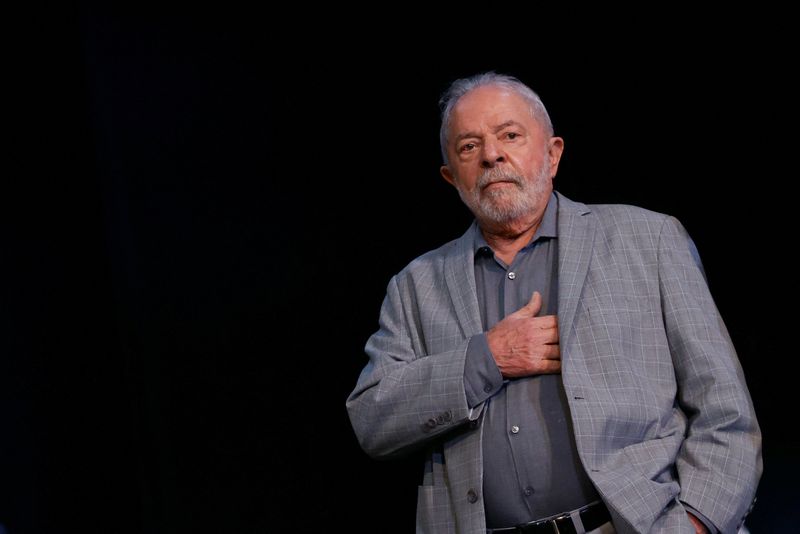 Brazilian Senator Jean Prates from Lula’s Worker Party is expected to become Petrobras’ new CEO, according to two sources familiar with the matter.

The Workers Party did not comment on the matter.

With more than 25 years operating in the energy sector, Prates has defended Petrobras raising its investments in renewables, and also in the refining area for energy security.

The senator has also questioned the current pricing policy of Petrobras, which is aligned with international market practices.