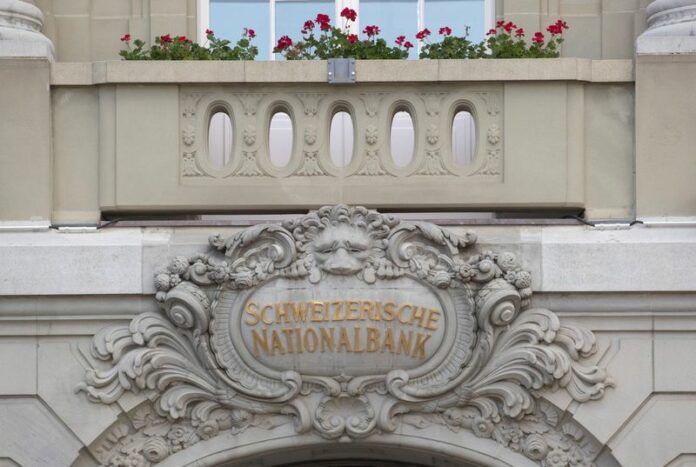 ZURICH (Reuters) – The Swiss National Bank increased its forex sales to 739 million Swiss francs ($799.35 million) during the third quarter of 2022, the central bank said on Friday, showing how its focus has switched from stemming the safe-haven currency’s strength to fighting inflation.

The figure was an acceleration from the 5 million francs in foreign currencies the SNB sold during the second quarter of 2022, and continues its changed approach after buying 353 billion francs of forex since 2015.

The SNB has instead recently been selling foreign currencies to strengthen the Swiss franc, whose high value has helped dampen inflation caused by more expensive imports.

Swiss inflation stood at 3% in November, low in comparison to other countries, but high in Swiss terms and outside the SNB’s goal for inflation of 0-2%.

“I expect forex sales to continue if Swiss inflation is above target. Mr. Jordan has said there is no target for them to raise the franc to, but the interventions are intended to prevent the franc weakening too much as this helps against imported inflation,” Botteron said.

“Foreign currency sales probably increased during the fourth quarter too, after the SNB raised its interest rates in September. Before then FX sales were not necessary as the CHF appreciated sharply over the summer,” he said.