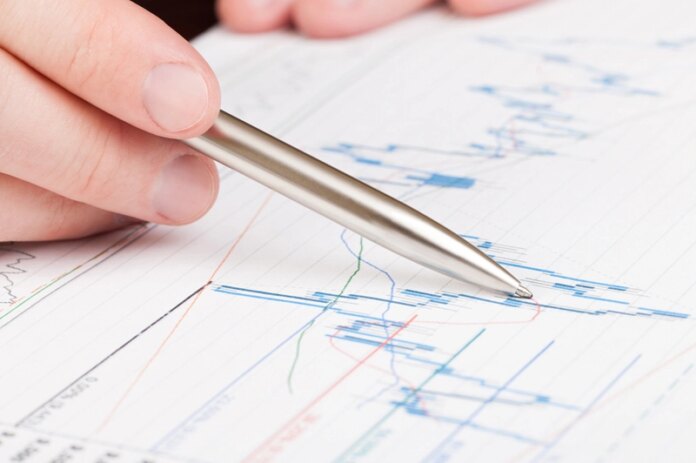 BANGKOK (Reuters) – Thailand’s household debt to gross domestic product ratio dropped to 86.8% in the third quarter from 88.1% in the previous quarter, central bank data showed on Friday, as the economy continued to recover.

The high level of household debt could disrupt the economic recovery and needed to be brought down to sustainable levels, Bank of Thailand (BOT) Governor Sethaput Suthiwartnarueput said earlier this month.

The high debt was one reason why the BOT has not increased interest rates aggressively while the economic recovery was slow and had yet to return to the pre-COVID 19 period, Sethaput told the BOT’s magazine.

The BOT has raised its key rate by a total 75 basis points since August to 1.25% to curb inflation and ensure the recovery continues. It will next review policy on Jan. 25, when most economists expect a further gradual rate hike.

Growth in Southeast Asia’s second-largest economy has lagged behind peers as its vital tourism sector has just started to rebound this year.