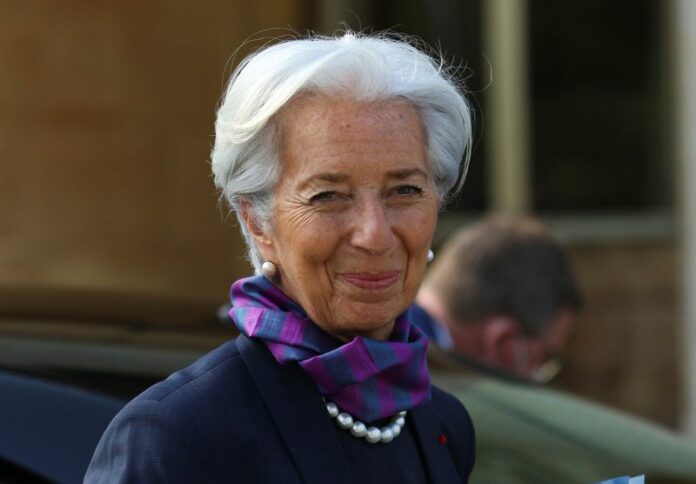 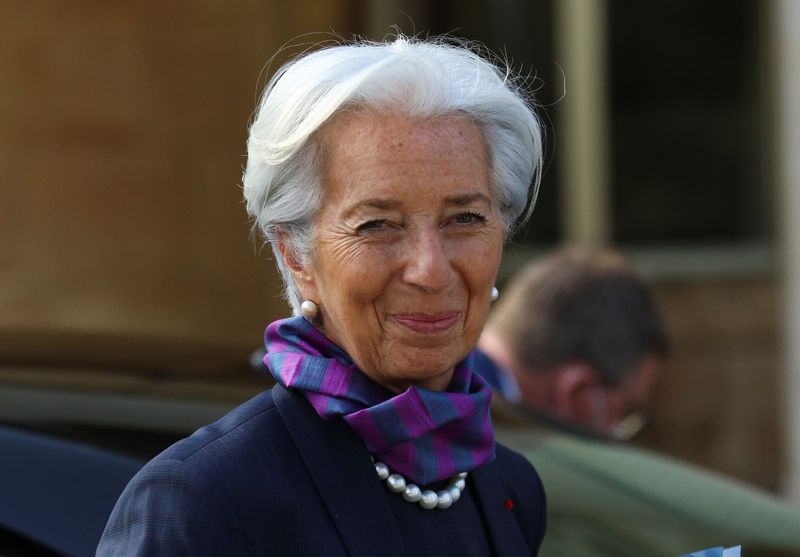 The ECB has raised interest rates by a total of 2.5 percentage points since July in a bid to arrest a historic surge in inflation and has promised even more policy tightening over its next several meetings as longer term price growth expectations have started moving above its 2% target.

“We know wages are increasing, probably at a faster pace than expected,” Croatian newspaper Jutarnji list quoted Lagarde as saying on Saturday. “We must not allow inflationary expectations to become de-anchored or wages to have an inflationary effect.”

Lagarde provided no new policy hint in the interview but said the bank must “take the necessary measures” to lower inflation to 2% from its current rate of near 10%.

Croatia will join the euro zone on Jan. 1 as the currency bloc’s 20th member, entering an elite club at a time of unusual turmoil as the ECB tries to tame inflation after spending the past decade unleashing unprecedented stimulus to rekindle price growth when it was exceptionally low.

“We need to be careful that the domestic causes that we are seeing, which are mainly related to fiscal measures and wage dynamics, do not lead to inflation becoming entrenched,” Lagarde said.

Lagarde added that the bloc’s expected winter recession, induced by soaring energy costs, is likely to be short and shallow, provided there are no additional shocks.