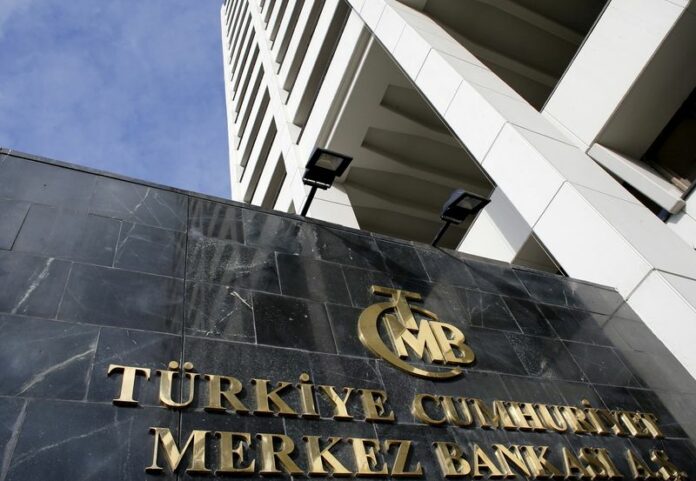 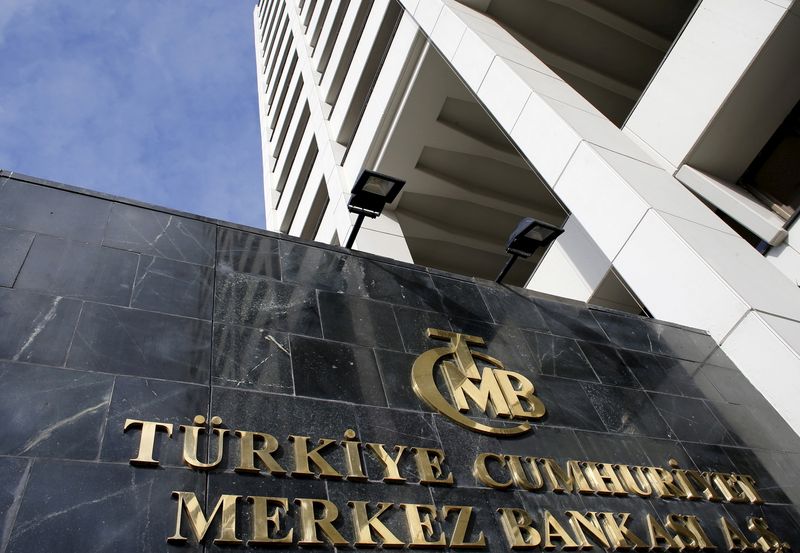 ANKARA (Reuters) – The Turkish central bank has included non-bank financial companies in securities maintenance regulations as part of its “liraization strategy” which will be introduced in the New Year.

In addition to banks, other financial institutions – such as factoring companies which help firms manage their cash flow – were included in the regulations, according to the Official Gazette published on Saturday.

“The securities maintenance practice … will ensure a balanced course in FX loans in line with the decline in foreign currency funding items,” the central bank said in a statement.