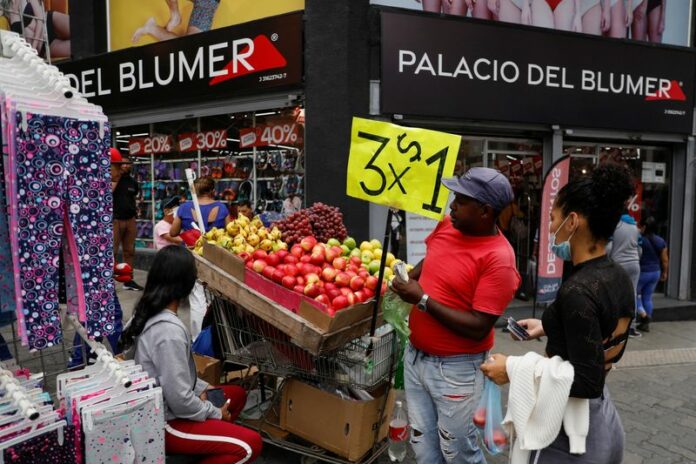 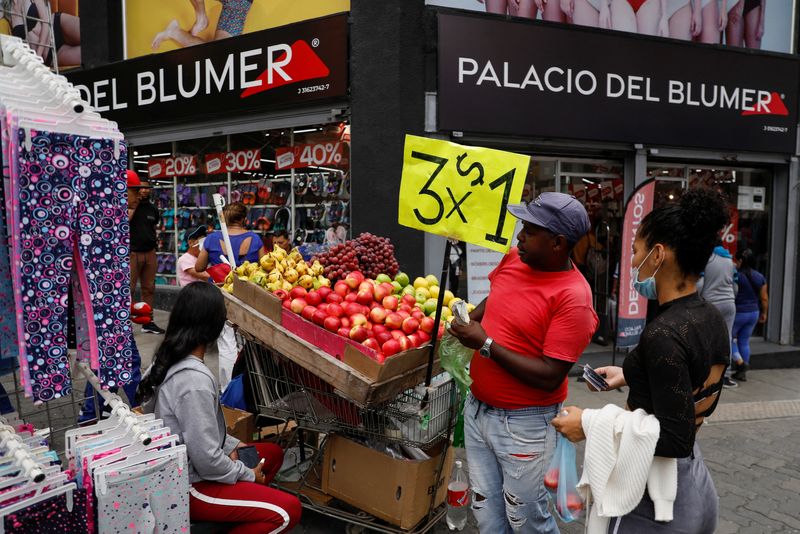 The economy plunged into crisis after a state-controlled model failed to produce results, prompting more than 7 million Venezuelans to flee the country.

Venezuela’s central bank began publishing some economic data more consistently this year after a three-year pause in gross domestic product data. It has yet to resume reporting its outstanding balances.

Oil activity rose 27.09% in the January-to-September period from a year ago and non-oil activity grew 14.49%, the bank said in a statement.

It attributed the bump in oil activity to the “recovery of crude oil production capacity.” The bank did not report the country’s production volumes, though OPEC data indicates output of 600,000 to 700,000 barrels per day (bpd).

The manufacturing sector rebounded in the period, growing nearly 40% led by food, chemicals, machinery and plastic.