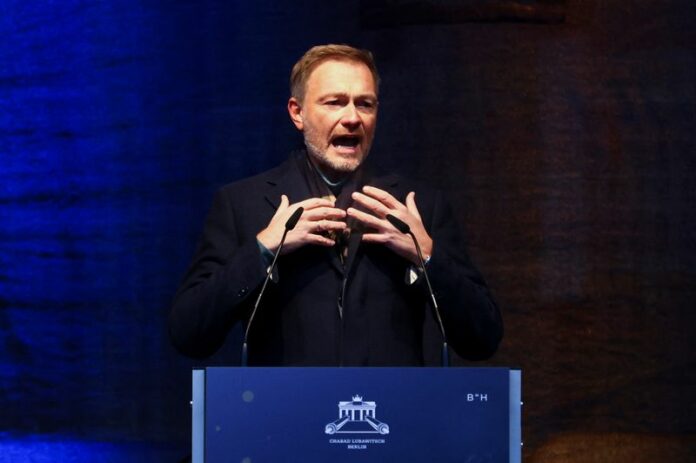 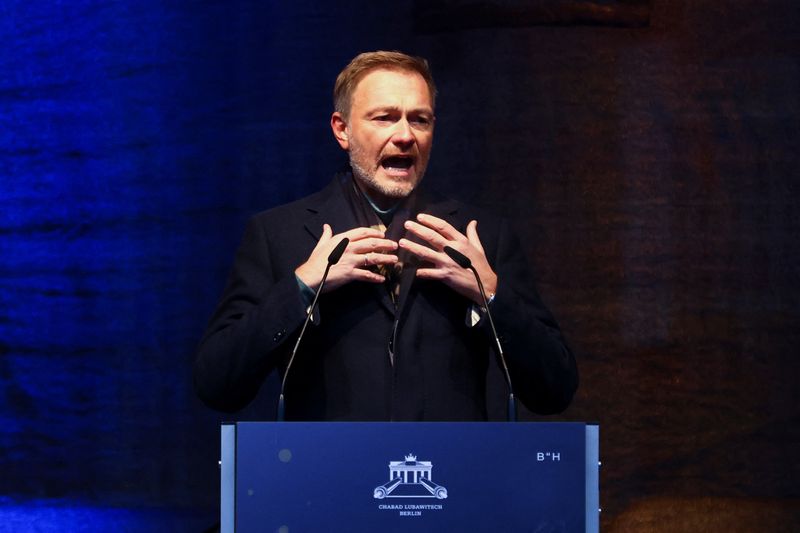 BERLIN (Reuters) – Germany’s finance minister expects inflation in Europe’s biggest economy to drop to 7% this year and to continue falling in 2024 and beyond, but believes high energy prices will become the new normal.

“The target remains 2%. This must be a top priority for the European Central Bank and the German government,” Christian Lindner said in an interview with Bild newspaper published on Sunday.

Pushed by spiking energy prices following Russia’s invasion of Ukraine and falling Russian energy exports, Germany’s year-on-year inflation has slowed slightly in November to 11.3% from a high of 11.6% the month prior.

Lindner said Germany needs an “unbiased” energy policy in order to keep industry ticking, adding that domestic gas and oil fracking and nuclear energy should be considered in the energy sources mix along with renewables.

“The ban (on fracking) should fall. Then private investors can decide whether the mining is economical,” he added.

Production of natural gas and oil has been declining in Germany, mainly because unconventional fracking is banned and nature protection laws make it difficult to seek permission for new drilling.