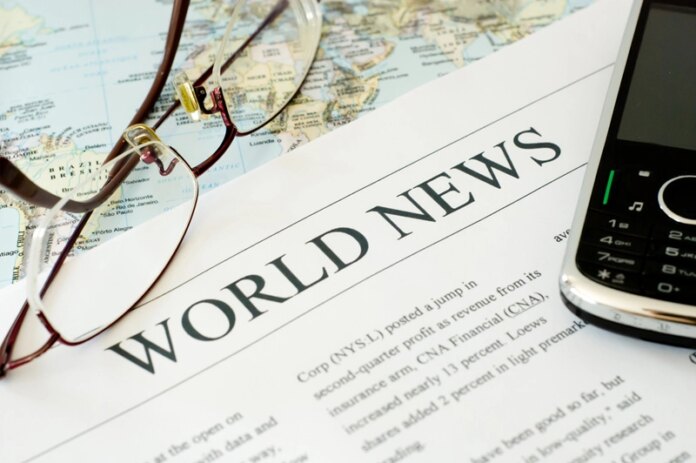 By Hyonhee Shin and Joyce Lee

At a meeting of the ruling Workers’ Party, Kim highlighted the need to secure “overwhelming military power” to defend its sovereignty and security.

The meeting came amid cross-border tensions over last week’s intrusion by North Korean drones into the South, and the North’s series of missile launches, including intercontinental ballistic missiles (ICBMs).

He vowed to develop another ICBM system “whose main mission is quick nuclear counter-strike” under a plan to bolster the country’s nuclear force, the official KCNA news agency said.

“The prevailing situation calls for making redoubled efforts to overwhelmingly beef up the military muscle … in response to the worrying military moves by the U.S. and other hostile forces,” it said.

“It highlights the importance and necessity of a mass-producing of tactical nuclear weapons and calls for an exponential increase of the country’s nuclear arsenal,” Kim said, adding these would be a “main orientation” of the 2023 nuclear and defence strategy.

As part of the plan, the country will also launch its first military satellite “at the earliest date possible” by accelerating its drive to build a spy satellite, with preparations for the vehicle being in the final stage, KCNA said.

KCNA said in a separate dispatch that it was testing a new 600 mm super-large multiple rocket launcher capable of carrying nuclear weapons.

Kim lauded the munitions industry for delivering 30 units of the system, calling it a “core, offensive weapon” with all of South Korea within its range, and an ability to conduct a surprise and precision launch.

Inter-Korean ties have long been testy but have grown even more tense since President Yoon Suk-yeol took office in the South in May pledging a tougher line against Pyongyang.

The recent drone intrusion rekindled criticism over South Korea’s air defences, and Yoon ordered the military to send drones into the North in response “even if that means risking escalation,” officials said.

The latest missile flew about 400 kilometres (249 miles)after being fired around 2:50 a.m. local time (1750 GMT) from the Ryongsong area of the capital Pyongyang, South Korea’s Joint Chiefs of Staff (JCS) said.

The JCS strongly condemned the North’s series of missile tests as “grave provocations” and urged an immediate halt.

Japan’s coast guard said the missile reached an altitude of around 100 km and flew around 350 km. Defence Minister Yasukazu Hamada said Tokyo had protested to North Korea over the launch via diplomatic channels in Beijing.

The U.S. Indo-Pacific Command said the launch did not pose an immediate threat to U.S. personnel or territory but highlighted the destabilising impact of North Korea’s weapons programme.

North Korea fired an unprecedented number of missiles in 2022, pressing on with weapons development amid speculation it could test a nuclear weapon for a seventh time.

In November, the North also resumed testing ICBMs for the first time since 2017, successfully launching the massive new Hwasong-17, potentially able to strike anywhere in the United States.