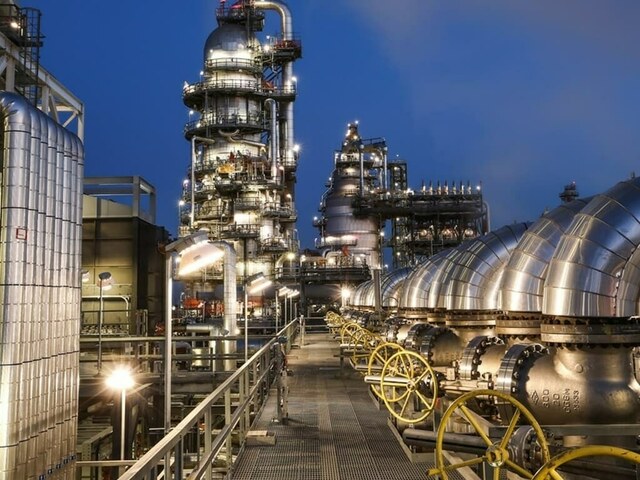 Pakistan Refinery Limited (PRL) commenced its refinery operations on December 31, 2022, the company stated in its notice to the Pakistan Stock Exchange (PSX) on Monday.

Last month, PRL, as part of its regeneration shutdown, announced to close its operations from December 10 for approximately 20 days.

Earlier, Business Recorder reported that the Oil and Gas Regulatory Authority (OGRA) had barred PRL from shutting down in December 2022 to meet diesel requirements in the winter months.

OGRA, in its letter, directed PRL to strictly adhere to the previous directives and abstain from shutdown till February, 2023 in the best national interest.

The OGRA also gave reference of PRL’s letter of October 13, 2022, and noted that the request of PRL for temporary shutdown has been examined by the OGRA’s Oil Supply Chain Department viz current demand-supply trend of POL products, adding that keeping in view the high demand of diesel in winter season and significant contribution of PRL therein, PRL was requested to reassess its technical and HSE issue and reschedule the proposed shutdown to 1st half of February 2023.

Incorporated in Pakistan as a public limited company in 1960, PRL is a hydro skimming refinery designed to process imported and local crude oil.

The refinery’s current capacity stands at approximately 50,000 barrels per day of crude oil into petroleum products, such as furnace oil, high-speed diesel, kerosene oil, jet fuel and motor gasoline, among others.

The refinery operates at two locations; the central processing facility is at Korangi Creek with a supporting crude berthing and storage facility at Keamari.