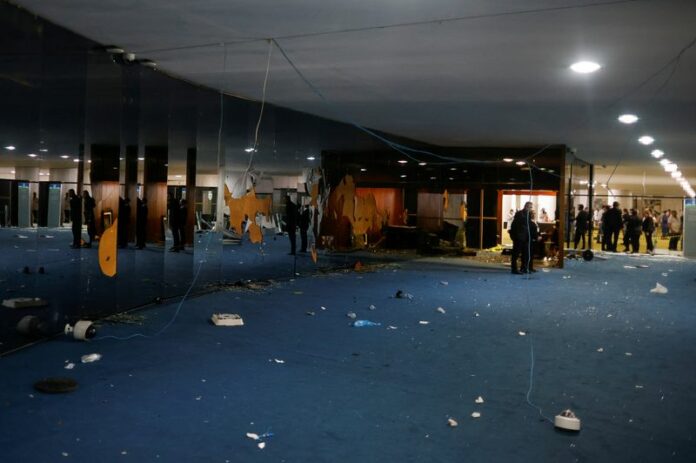 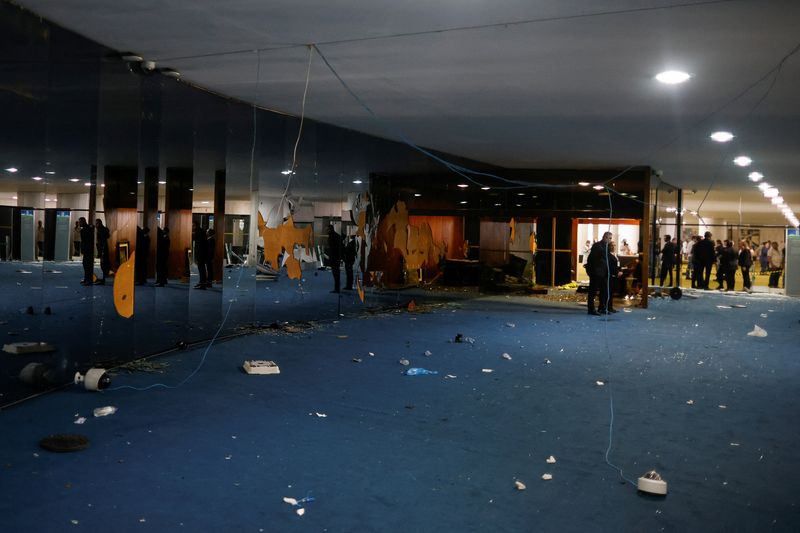 BRASILIA (Reuters) – The attack on state institutions in Brazil on Sunday is likely to postpone the first actions planned by President Luiz Inacio Lula da Silva’s economic team, three sources with knowledge of the matter told Reuters on Monday.

The timing of the announcements are being deliberated with the Chief of Staff Cabinet, said one of the sources, who spoke on condition of anonymity.

“There may be some delay in the announcements. The situation is very complicated,” said a second source.

Hundreds of supporters of former President Jair Bolsonaro stormed and vandalized the Congress, the Supreme Court and the presidential palace on Sunday. The supporters do not agree with the recent election result, won by Lula by a narrow margin in October. Lula took office on Jan. 1.

The attacks on state institutions are considered the worst since the country’s return to democracy in the 1980s.

Haddad still needed to decide with Lula the list of actions to be implemented, focusing on measures to increase revenue and cut expenses. Now, the minister is personally participating in emergency meetings with Lula and representatives of the other powers.

Two other sources in the economic team said that ministry technicians continue to work normally, with one of them pointing out hopes that the announcements would not be affected by the latest events, which triggered condemnation in Brazil and worldwide.