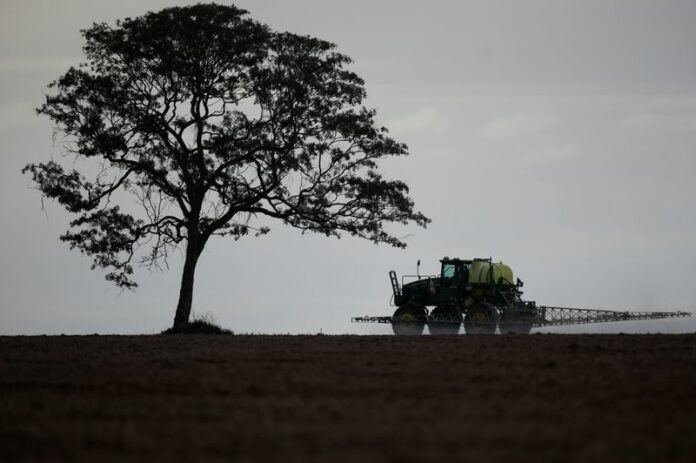 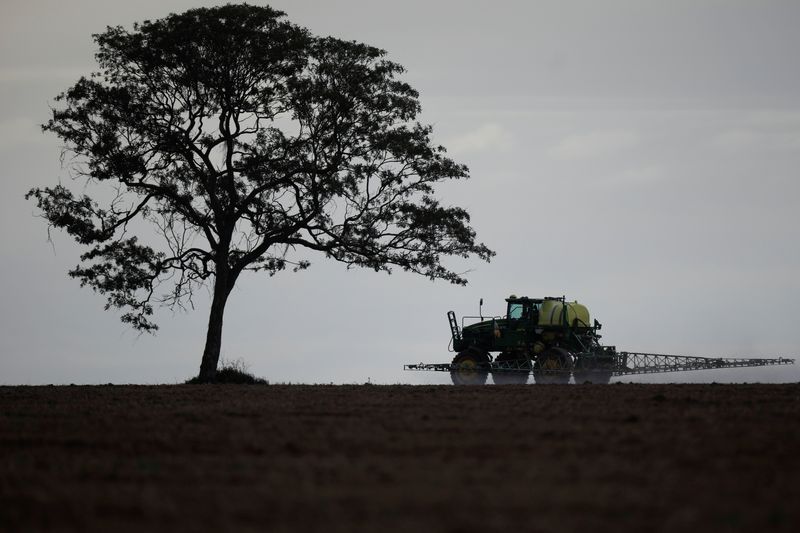 The consultancy cited disruption to field work because of wet conditions in states including top soybean grower Mato Grosso.

Additionally this year, the soy harvest in Parana state will start later because of lengthening of the crop cycle in the west and southwest, where cloudy weather at the beginning of the season slowed plant development.

In Brazil’s southernmost state of Rio Grande do Sul, where planting of the last soybean areas is still in progress, the hot and dry weather is worrying farmers, but there is still no definitive confirmation of crop failure.

The same cannot be said of summer corn sown in the region, where the heat wave is expected to spoil part of the crop, AgRural said.

Brazil has harvested 2.3% of the country’s center-south corn area, below the 3.1% at the same time last year.

If hot and dry weather persist throughout January, Brazil’s soybean production potential will be reduced in Rio Grande do Sul as well, AgRural said.

In the rest of the country, the crop is developing well so far and good soybean yields are expected.

In mid-December, AgRural estimated Brazil’s soy production at a record 153.6 million tonnes for 2022/2023. A new estimate will be released in mid-January.