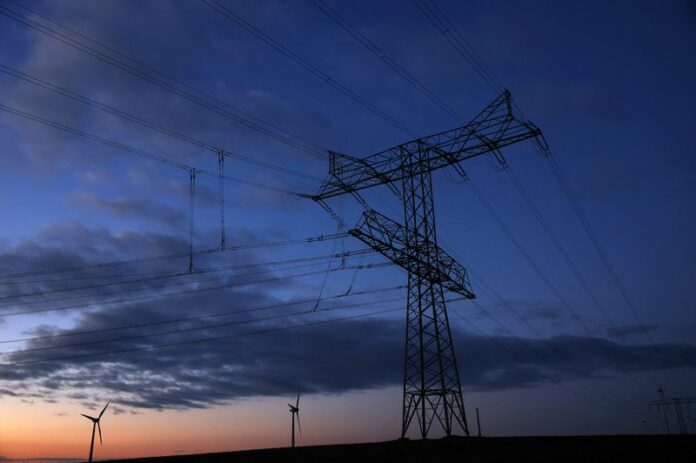 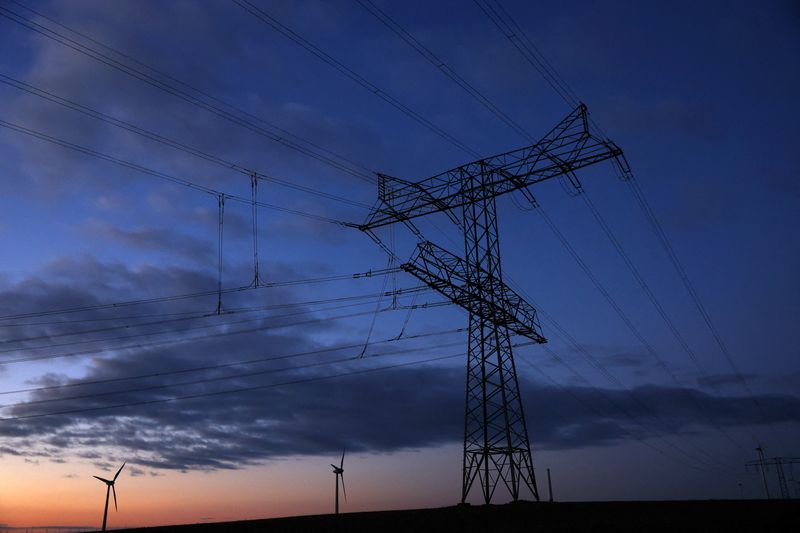 FRANKFURT (Reuters) – Germany’s federal network agency on Monday said it had identified 5,000 kilometres (3,107 miles) of its network for upgrades, which will be central to plans to accelerate the shift to a greener economy.

The natural regulator, the Bundesnetzagentur has planning authority over a total of 7,300 km of grid. It reports to the economy ministry, which shares the goal of increasing the use of renewable energy and distributing wind energy, concentrated in Germany’s north, and solar energy from the south.

“The renewable energy generated in the north of the country must be transported,” Klaus Mueller, the authority’s president, said in a statement.

“We pressed on with our procedures very intensively in 2022 and will continue to accelerate them in all conceivable aspects,” he added.

Germany plans a total 14,000 km of high voltage grids, responsibility for which would be shared between the central regulator and state level authorities in co-operation with four transmission grid companies (TSOs).

Since the Green Party gained prominence as part of the coalition government installed in late 2021, Berlin has accelerated planning and approval procedures to ease the take-up of renewable power.