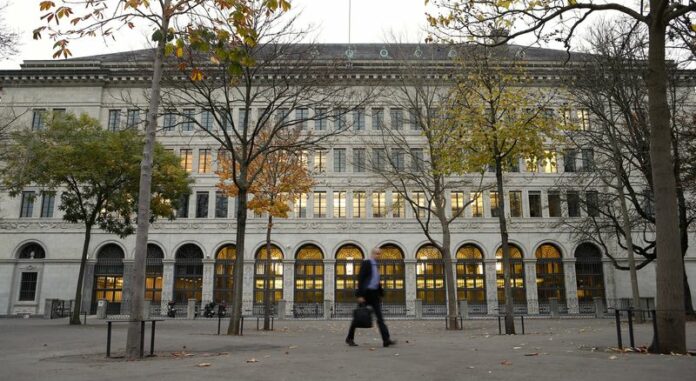 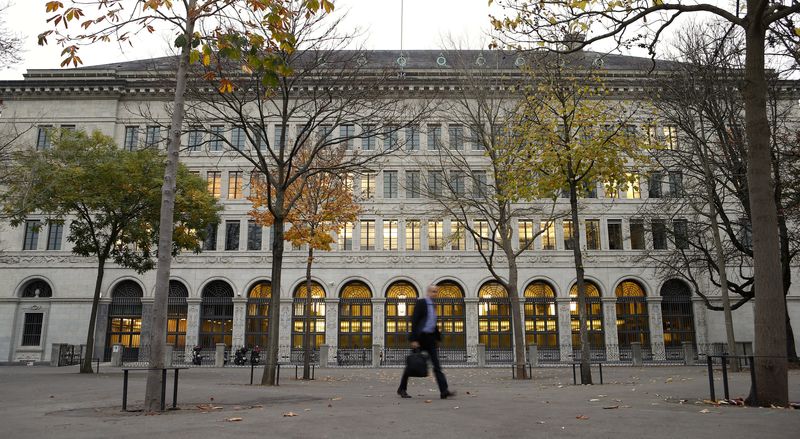 © Reuters. FILE PHOTO: A man walks past the Swiss National Bank (SNB) building in Zurich October 31, 2013. The SNB reported a nine-month loss of 6.4 billion Swiss francs, due to a valuation loss on its gold holdings. REUTERS/Arnd Wiegmann

The central bank plunged into the red as falling stock and fixed-income markets hit the value of its share and bond portfolio, while the appreciation of the Swiss franc also had a negative impact.

Monday’s figure, which marked a reverse from a 26 billion franc profit in 2021, was bigger than the previously biggest loss of 23 billion francs chalked up in 2015. It is equivalent to slightly more than the annual GDP of Morocco.