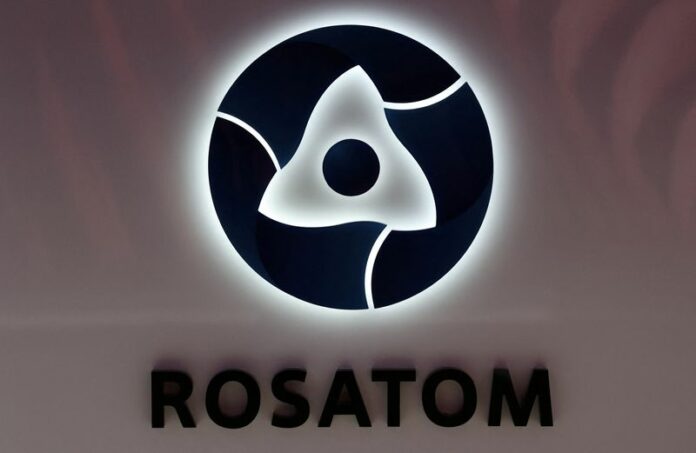 Ukraine expects EU to include Russia’s Rosatom in next sanctions 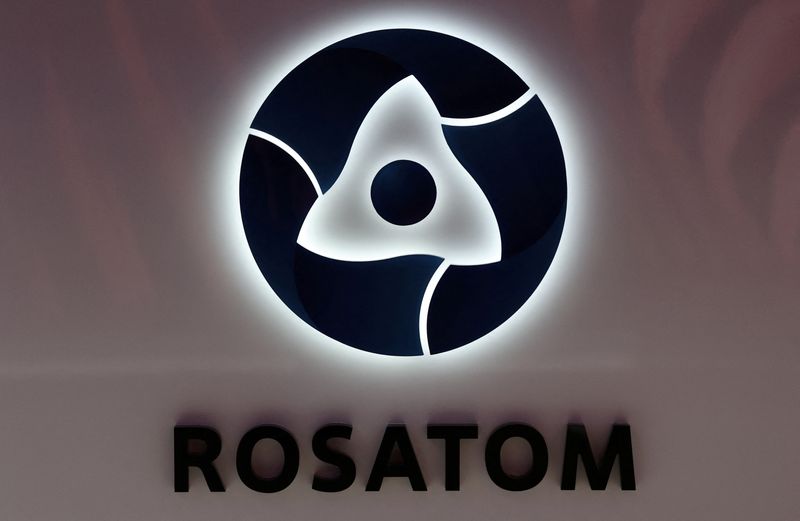 KYIV (Reuters) – Kyiv expects the European Union to include Russian state nuclear energy company Rosatom in its next round of sanctions over the war in Ukraine, Prime Minister Denys Shmyhal said on Monday.

Shmyhal said after talks in Kyiv with Frans Timmermans, a vice-president of the European Union’s executive European Commission, that Russia’s nuclear energy industry should be punished over the invasion of Ukraine more than 10 months ago.

Russia has occupied the Zaporizhzia nuclear power station in southeastern Ukraine since last March and President Vladimir Putin issued a decree last October transferring control of the plant from Ukrainian nuclear energy company Energoatom to a subsidiary of Rosatom. Kyiv says the move amounts to theft.

“We are actively working with our European partners on providing support in four areas: demilitarisation of the Zaporizhzhia NPP, supply of electrical equipment, opportunities to import electricity from the EU, and sanctions against Russia,” Shmyhal wrote on the Telegram messaging app.

“We expect that the 10th package (of EU sanctions) will contain restrictions against Russia’s nuclear industry, in particular Rosatom. The aggressor must be punished for attacks on Ukraine’s energy industry and crimes against ecology.”

Although the EU has progressively tightened sanctions against Russia over the war in Ukraine, it has not imposed sanctions directly on Rosatom.

The International Atomic Energy Agency (IAEA), the United Nations’ nuclear power watchdog, has repeatedly expressed concern over shelling of the Zaporizhzhia plant, which each side blames on the other.

The IAEA has also proposed the establishment of a nuclear safety and security protection zone around what is Europe’s largest nuclear power plant.

Shmyhal also said he and Timmermans, the EU’s climate policy chief, had agreed that Ukraine’s post-war reconstruction should be based on green principles.

He thanked Timmermans for an initiative to start a strategic partnership between Ukraine and the EU “in the field of renewable gases” but gave no details.