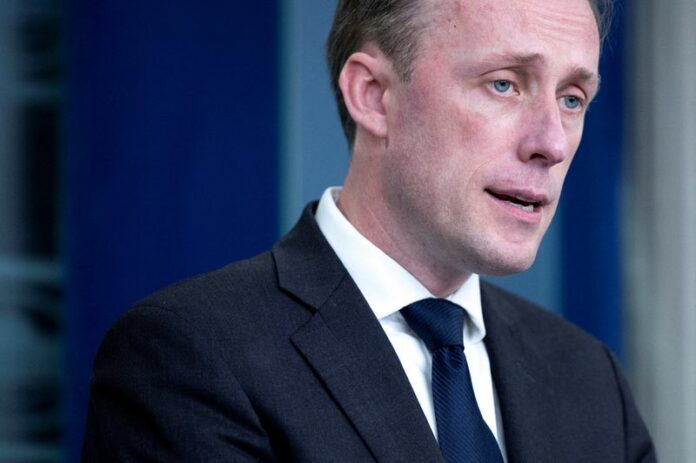 White House: U.S. has received no requests from Brazil on Bolsonaro 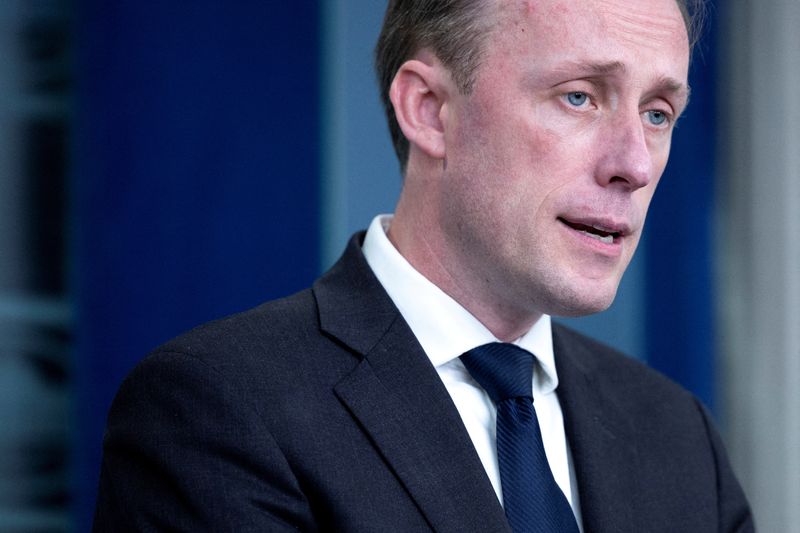 MEXICO CITY (Reuters) – The United States has not received any official requests from the Brazilian government regarding the status of former President Jair Bolsonaro after his supporters stormed Brazil’s Congress, the White House said on Monday.

National security adviser Jake Sullivan, in Mexico City with President Joe Biden for a U.S.-Mexico-Canada summit, told reporters it appeared that democratic institutions in Brazil were holding. He said U.S. officials are not in direct contact with Bolsonaro, who is believed to be in suburban Orlando, Florida, after flying to Florida two days before his term ended on Jan. 1.

Sullivan said he expected Biden would speak to new Brazilian President Luiz Inacio Lula da Silva about the events in Brasilia in recent days, but did not know when that would be.

The United States believes Brazil’s democracy is “strong, resilient and will come through this,” he said.

“We have expressed confidence, because we believe it, that democratic institutions of Brazil will hold, that the will of the people of Brazil will be respected, that freely elected leaders of Brazil will govern Brazil and will not be deterred or knocked off course by the actions of these people who have assaulted the instruments of government in Brasilia,” Sullivan said.

Newspaper O Globo reported on Monday that Bolsonaro has been admitted to a hospital in Orlando with abdominal pain.

Sullivan had no information about Bolsonaro himself and said Washington had received no official requests regarding the ex-leader’s status in the United States.

It is incumbent on a person who entered the United States on an “A” visa reserved for diplomats and heads of state to depart the country within 30 days or apply for a change of immigration status if they are no longer engaged in official business, Price said.

It is believed that Bolsonaro entered the U.S. on such a visa.

“Generally speaking, an A visa is reserved for someone who’s engaged in official business in the United States on behalf of their government,” Price told reporters when asked about Bolsonaro’s status.

“If that is no longer the case, it’s incumbent on that particular individual to solicit a change in their status to a different kind of visa, whether that person may be eligible for a tourist visa, a business visa or what have you.”

Price added that if an individual has no basis on which to be in the United States, they would be subject to removal by the Department of Homeland Security.