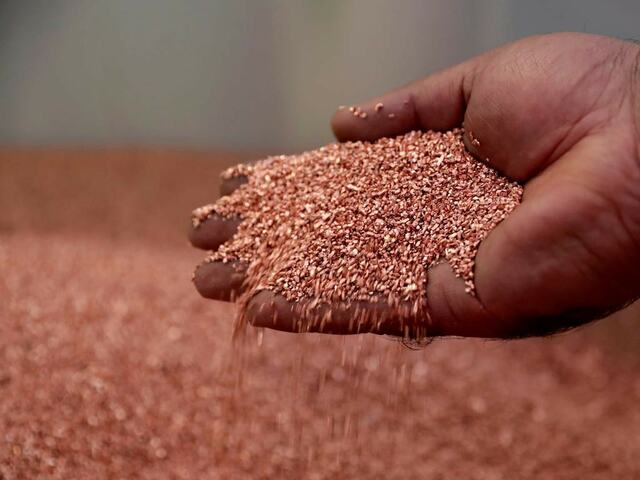 Fund managers tracking commodity indices and rebalancing their holdings to target weights were also behind gains in aluminium, zinc and lead.

After three years, China opened sea and land crossings with Hong Kong and ended a requirement for incoming travellers to quarantine, dismantling a final pillar of a zero-COVID policy that had cut the country off from the rest of the world.

China’s reopening is adding fuel to the fire that there will be a demand pick-up at a time of low inventories, one metals trader said, adding that a weaker US currency would also buoy demand for dollar-priced commodities.

Stocks of aluminium in LME-registered warehouses at 422,075 tonnes are heading towards 22-year lows hit in August last year.

Cancelled lead warrants — metal earmarked for delivery — are at 64%, indicating more lead is due to leave LME warrant.

For aluminium and zinc, cancelled warrants stand at 52% and 46% respectively.

Zinc climbed 5% to $3,176 a tonne, from an earlier $3,244, the highest since Dec. 15 as purchases for index reweighting pushed prices up through the 21- and 100-day moving averages triggering further buying.