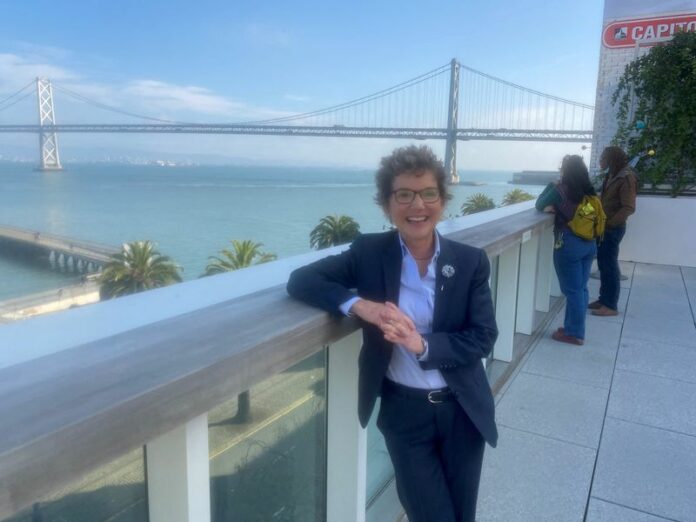 Fed to size up next rate hike with eye on inflation 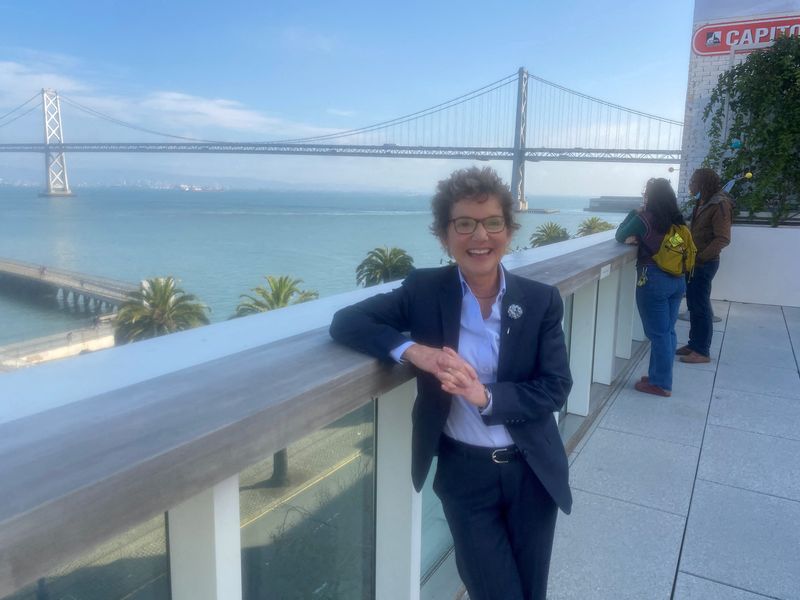 SAN FRANCISCO/ATLANTA (Reuters) -Federal Reserve policymakers say fresh inflation data out later this week will help them decide whether they can slow the pace of interest rate hikes at their upcoming meeting, to just a quarter point increase instead of the larger jumps they used for most of 2022.

If U.S. consumer price data released on Thursday confirms the cooling seen in most recent monthly jobs report, Atlanta Fed Bank President Raphael Bostic told reporters on Monday that he would have to take a quarter point increase “more seriously and to move in that direction.”

“Eventually I want us to get to 25” basis point rate hikes, he said. “The specific timing of that is going to be a function of the data that comes in.”

Asked in a Wall Street Journal interview early on Monday about her preferred rate-hike size for the Jan. 31 to Feb.1 meeting, San Francisco Fed President Mary Daly said both 25 and 50 basis point rate hikes are “on the table” for her.

Getting there in “gradual steps does give you the ability to respond to incoming information” and take account of the delayed effect of higher borrowing costs on the broad economy, Daly said.

But at the same time, “I want to be data dependent, not wall off a 50 basis point increase,” she said, adding that she will pay close attention to any signs in this week’s consumer price index report for improvement in the most persistent part of the inflation picture, the price of core services excluding shelter.

After nearly a year of aggressive rate hikes designed to slow the economy and bring soaring inflation to heel, Fed policymakers say they are encouraged by the recent slowing in jobs and wage growth that could signal cooler inflation ahead.

But they are loathe to stop interest rate hikes or even downshift to smaller rate-hike increments too soon, for fear of entrenching high inflation and ultimately forcing the Fed to raise rates further.

As they calibrate the size of their rate hikes over coming meetings, policymakers continue to debate not just how high rates need to rise, but also how long they need to stay there to bring inflation closer to the Fed’s 2% target.

The Fed’s last policy meeting minutes in December showed no policymakers expect to cut rates this year. That contrasts with market expectations for the Fed to start cutting rates by the second half of the year, presumably in response to a slowing economy.

On Monday, Bostic said his “base case” is for no rate cuts in 2024 either, although that call has wide confidence bands around it.

That would make him among the most hawkish of the Fed’s 19 policymakers, most of whom expect cuts to the policy rate to below 4.5% next year.

Getting inflation down faster than that would require “enormous” labor market pain that Daly said she is not willing to inflict.