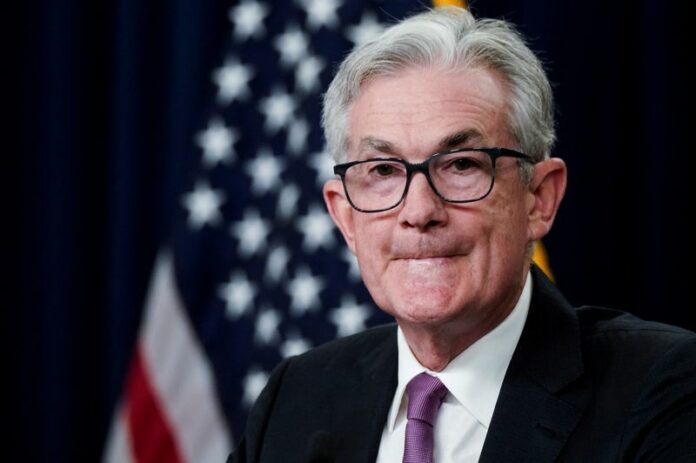 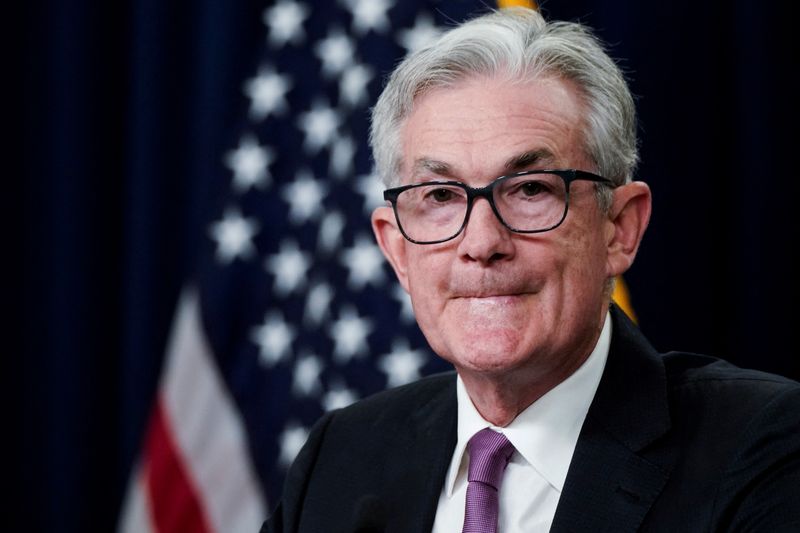 Investing.com — The Federal Reserve is bracing for political resistance as its attempts to bring down inflation hit growth and bolster the ranks of jobless.

“Restoring price stability when inflation is high can require measures that are not popular in the short term as we raise interest rates to slow the economy,” Fed Chair Jerome Powell said in prepared opening remarks at a panel discussion in Sweden, where he was attending a conference on central bank independence. The remarks were published in advance on the Fed’s website.

However, Powell said that “the benefits of independent monetary policy in the U.S. context are well understood and broadly accepted,” and said he was confident of the Fed’s ability to take “necessary measures.”

Powell made no direct reference in his opening remarks to the level of U.S. interest rates. Speculation has grown since the release of the December Labor Market Report that the Fed could slow the pace of its interest rate hikes again at its next meeting. San Francisco Fed President Mary Daly told an event on Monday that a hike of only 25 basis points could be justified if the economic data continue to be cooperative. The jobs report last Friday showed a slowdown in both employment growth and wage growth.

However, Powell distanced himself from other – mainly European – speakers at the conference in rejecting the inclusion of climate change considerations in its monetary policy.

“Without explicit congressional legislation, it would be inappropriate for us to use our monetary policy or supervisory tools to promote a greener economy or to achieve other climate-based goals,” Powell said, repeating the Fed’s traditional position. “We are not, and will not be, a climate policymaker.”

Thailand to begin construction of $9 billion aviation city this year