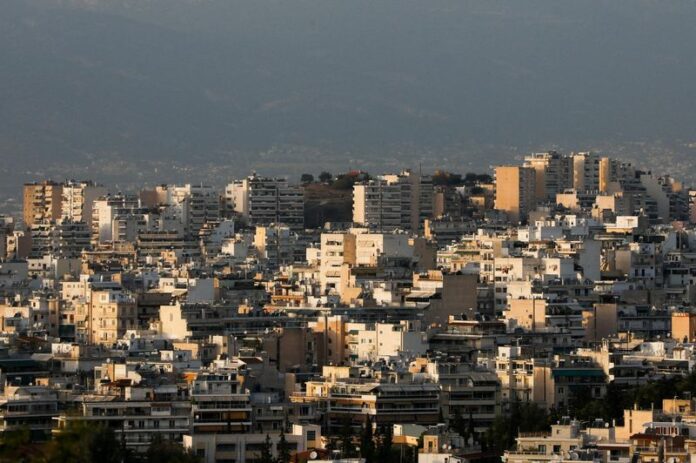 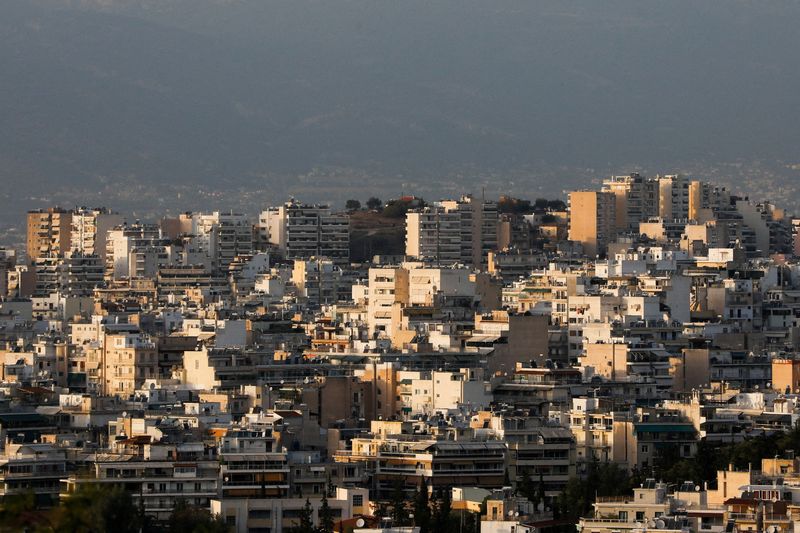 ATHENS (Reuters) -Greece’s economic growth is likely to slow to just 1.1% this year from a 5.1% clip in 2022 as soaring energy costs and continued uncertainty about the war in Ukraine hurt spending and investment, the OECD said on Tuesday.

Since the lifting of COVID restrictions, the Greek economy has recovered strongly thanks to robust tourism revenues and improving consumer spending and investments, the Organisation for Economic Cooperation and Development said in a report on Tuesday.

However, surging energy costs, supply disruptions and renewed uncertainty, mainly from the war in Ukraine, are sharply slowing the recovery, it said.

“The war is directly affecting Greece’s energy supply and costs. Its indirect effects are compressing spending and delaying investment and hiring,” OECD said.

Inflation, driven by rising energy prices, hit a 30-year high of 12% last summer and is eating away at households’ income.

The OECD said funding pouring into the country from the EU’s Recovery and Resilience scheme and government support for energy consumers were mitigating the shocks and will help economic recovery resume “once (the) security situation and energy prices stabilise.”

Greece, which spent about 10 billion euros ($10.73 billion)in power and fuel subsidies to help households and businesses last year, is expected to receive about 31 billion euros in loans and subsidies from Europe’s recovery fund by 2026 to make its economy more digitalised and greener.

“The government’s energy support measures have delayed the return of the primary budget surplus to its medium-term target of 1.5% to 2% of GDP, weighing on Greece quickly achieving an investment grade rating,” the OECD said.

At 175% of GDP at the end of 2022, public debt “is still very high,” he said, adding that Greece should sustain investment momentum and fiscal credibility to improve its debt dynamics.

Greece, which has emerged from a 10-year financial crisis, is seen achieving a small primary surplus next year, for the first time after three years of deficits.

That and the reduction of the country’s debt – euro zone’s highest – is expected to help the country regain an investment grade rating after more than a decade in the junk category, which would expand investment and financing.

Cormann also unveiled OECD’ plan to set up a population center on the island of Crete which would help expand the organisation’s cross-country work, data and analysis on the relationship between population, migration and economic challenges.