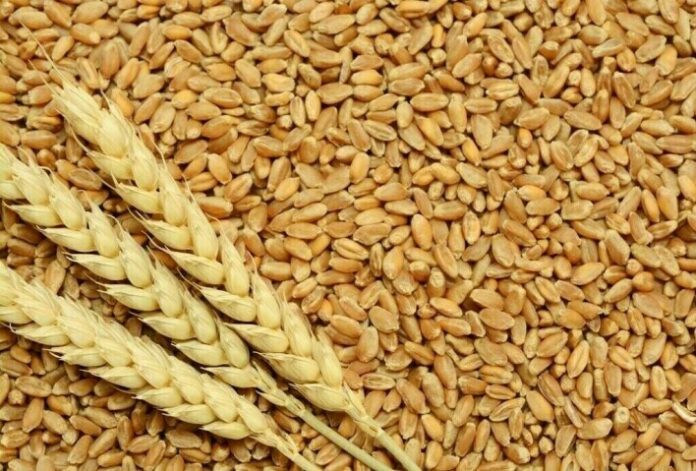 Higher wheat output could encourage India, the world’s second-biggest producer of the grain, to consider lifting a ban on exports of the staple and help ease concerns over persistently high inflation in food prices.

“This year production could rise to 112 million tonnes because of the higher area and favourable weather,” Gyanendra Singh, director at the Indian Institute of Wheat and Barley Research, told Reuters.

India, also the world’s second-biggest consumer of wheat, banned exports in May 2022 after a sharp, sudden rise in temperatures clipped output, even as exports picked up to meet the global shortfall triggered by Russia’s invasion of Ukraine.

India’s wheat output fell to 106.84 million tonnes in 2022 from 109.59 million tonnes a year earlier, the government estimates. The surge in wheat prices to a record despite the ban on exports of the grain indicates a far bigger drop in this year’s output.

The US Department of Agriculture’s Foreign Agricultural Service has pegged production at 100 million tonnes, while traders estimated output fell to as low as 95 million tonnes because of a heatwave early last year.

This year, the weather in key wheat-producing states such as Uttar Pradesh, Madya Pradesh, Punjab and Haryana has been favourable with temperatures hovering below normal levels.

“The current cold wave is good for the crop’s growth. Farmers have opted for newer high-yielding varieties which are more resilient to climate change,” said Singh.

Farmers have planted wheat on 33.22 million hectares since Oct. 1, when the current sowing season began, up nearly 1% from a year earlier.

India grows only one wheat crop in a year, with planting in October and November, and harvests from March.

While the weather has been supportive for the crop so far, the temperature needs to remain on the lower side in February and March, said a New Delhi-based dealer with a global trade house.