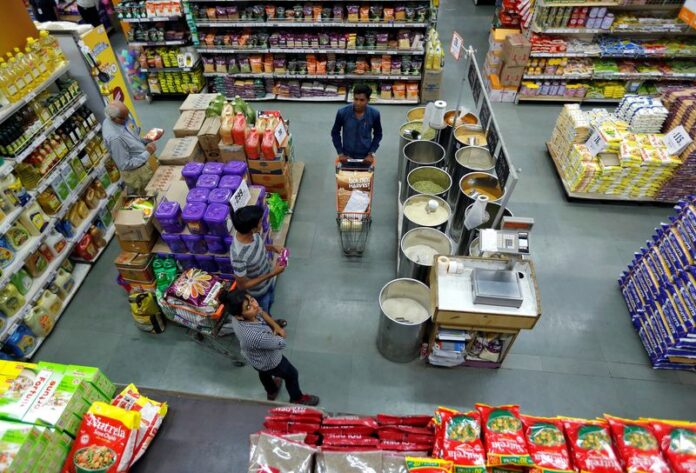 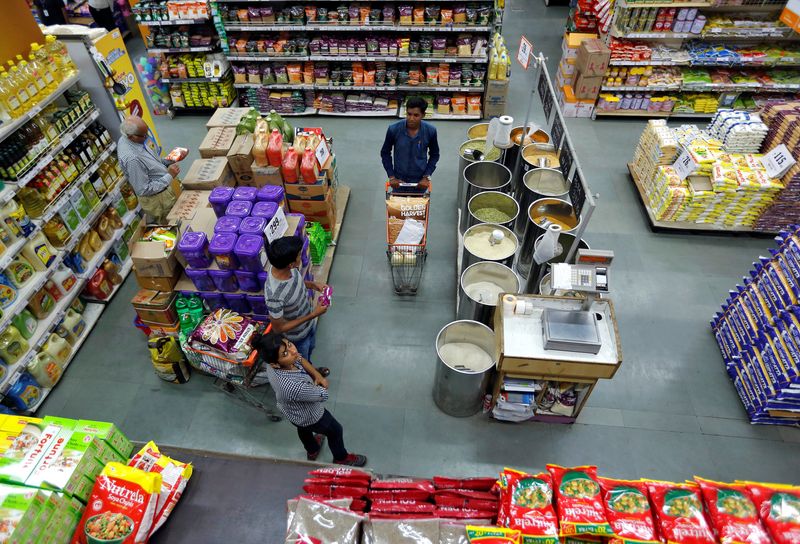 BENGALURU (Reuters) – India’s retail inflation held steady in December, staying within the Reserve Bank of India’s comfort zone for a second month as a moderation in food price rises was partly offset by elevated core inflation, a Reuters poll of economists found.

The Jan. 4-9 poll of 45 economists put consumer price inflation at 5.90% in December from a year earlier, little changed from an eleven-month low of 5.88% in November.

If confirmed, inflation would be within the RBI’s 2-6% comfort range for a second month but it has been above the medium-term target of 4% for over three years.

But wholesale inflation likely slowed to 5.60% last month from a year ago, down from 5.85% in November.

“I think the sequential decline in food prices is likely to have a moderating impact on inflation, however, we are not looking at a very sharp fall from the previous meeting, because core inflation will continue to remain sticky. And that should provide a floor,” said Sakshi Gupta, principal economist at HDFC Bank.

Core inflation, when volatile food and energy prices are stripped, is viewed by central banks around the world as a better measure of the persistence of price pressures and has remained high in India.

Most economists expect core inflation to remain sticky in the coming months.

Recently, RBI Governor Shaktikanta Das said the bank would continue its fight against inflation despite the worst being “behind us”, suggesting the central bank was likely to remain hawkish in the near term.

“We have been highlighting that monetary policy setting in India is going to be a two-step process: first to bring inflation within the tolerance band and then to bring it closer to the 4% target,” wrote Aastha Gudwani, India economist at BofA Securities.

“While we have achieved the first milestone, we still don’t see CPI inflation falling to 4% levels and thus expect the RBI MPC to continue to raise rates further albeit at a slower pace.”