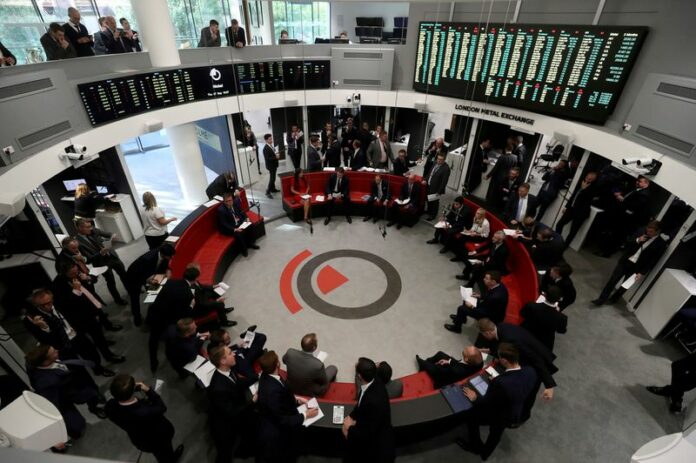 LME to decide nickel reforms by end of first quarter 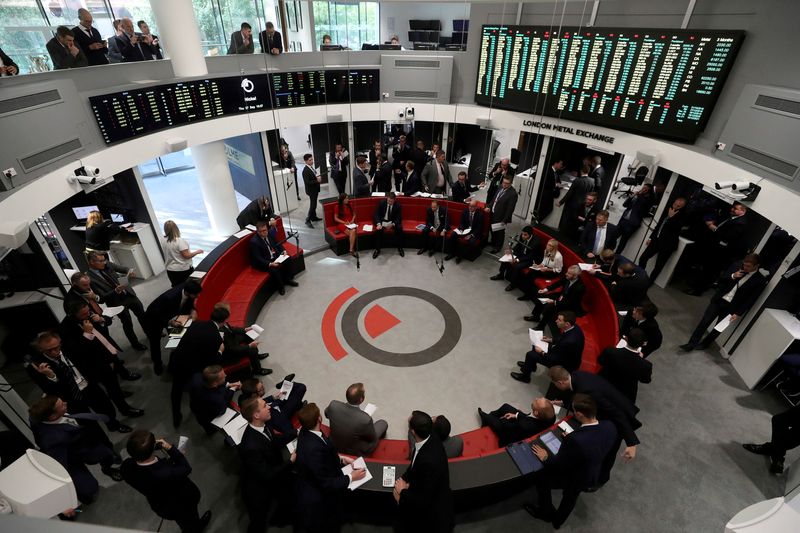 By Pratima Desai and Eric Onstad

LONDON (Reuters) – The London Metal Exchange (LME) said on Tuesday it will set out by the end of the first quarter how it will deliver on the recommendations of an independent report into the nickel crisis last year.

Worries about supplies from major producer Russia after it invaded Ukraine and the cutting of large short positions, or bets on lower nickel prices, culminated on March 8 in disorderly trade which saw prices double to above $100,000 a tonne in a matter of hours.

The world’s largest and oldest metals forum annulled all nickel trades on that day, for which it is facing legal action, and suspended the market for the first time since 1988.

It appointed management consultants Oliver Wyman to carry out a review of the nickel trading debacle last June.

“The LME has already taken measures to build market resilience since March 2022, such as implementing daily price limits and (over the counter) position reporting for all physically delivered metal,” the exchange said in a statement.

Recommendations include extending the LME’s risk and control functions to identify and prevent market distortions, monitoring significant risks in the over the counter (OTC) market and tightening rules and enforcement processes.

“The independent review has confirmed our concerns that the LME lacked the systems and controls to manage through the March 2022 nickel crisis,” said Jennifer Han, Head of Global Regulatory Affairs at the Managed Funds Association (MFA).

“It is essential that a robust regulatory review addresses how LME failed in its regulatory function.”

The Bank of England and the Financial Conduct Authority in April launched a sweeping probe into the nickel trading halt.

Regulators said the episode underlined questions about the transparency of the 145-year-old LME and they would determine if further action should be taken.

Part of the problem is that only about 21% of global production or 650,000 tonnes can be delivered against the LME nickel contract.

“The LME Nickel Committee will continue to explore whether any changes to the LME Nickel contract … may be beneficial to the market,” the LME said.

The exchange said it expects to soon announce the return of Asian nickel trading, which was halted in March last year, which it expects will help boost liquidity in the market.

(This story has been officially corrected to change the year in MFA comment to 2022, in paragraph 9)